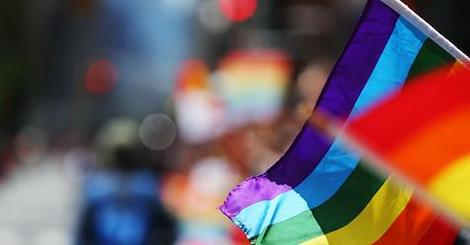 1. HERITAGE EXPLAINS: The Equality Act: How could sexual orientation and gender identity (SOGI) laws affect you?

Where the original Civil Rights Act of 1964 furthered equality by ensuring that African-Americans had equal access to public accommodations and material goods, the Equality Act would further inequality by penalizing everyday Americans for their beliefs about marriage and biological sex. Similar sexual orientation and gender identity laws at the state and local level have already been used in this way.

Here are 5 groups who would be harmed if the Equality Act becomes law:"

"HOUSTON, Texas, March 19, 2019 (LifeSiteNews) – A pro-family activist group has uncovered the truth about the pedophile past of a drag queen who reads to young children at a public library’s 'Drag Queen Storytime.'

Thirty-two-year-old Albert Garza is a registered sex offender who was convicted of assaulting an eight-year-old boy in 2008, yet that has not hindered him from dressing in garish women’s clothing, calling himself 'Tatiana Mala Nina, [which means "Bad Girl Tatiana"]' and performing in front of kids." 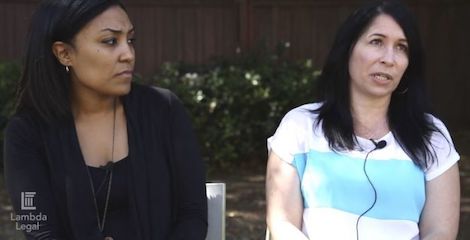 "The United States Supreme Court declined to hear oral arguments in a case about a Hawaiian bed and breakfast that refused on religious grounds to serve a lesbian couple, allowing a ruling against the business to stand." 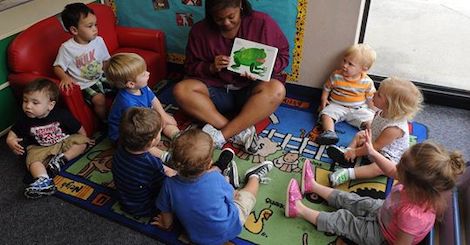 "Parents were not informed by their public school that their kindergarteners would be read a factually false transgender picture book by a cross-dressing male LGBT activist who calls himself 'Sarah.'"

Visit www.ParentFreeSchoolZone.com to learn more about Parents Right to Know, and how you can prevent incidents like Virginia's from happening to our kids in North Carolina. 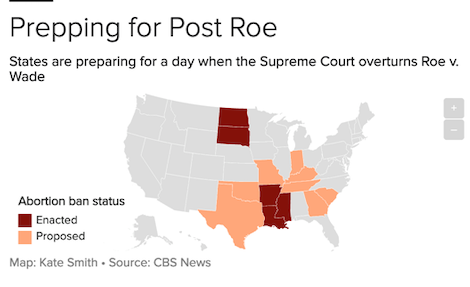 5. CBS NEWS: Abortion would automatically be illegal in these states if Roe v. Wade is overturned

"States across the country are preparing for a possible day when Roe v. Wade is overturned.Roe, the 1973 Supreme Court decision, specifies that a woman has a right to an abortion, and states are not allowed to interfere with that right. But abortion activists — both for and against — say the high court will be forced to rule on it in upcoming sessions. Five states have already outlawed abortions with 'trigger laws,' legislation that isn't active unless Roe v. Wade is no longer in effect. 'Trigger laws' are a way to ensure that abortion will be automatically illegal in the event that states are allowed to regulate the procedure." Click here to read more about how states are prepping for post Roe.

Check out what some other states and territories have been doing as it relates to pro-life legislation and updates: