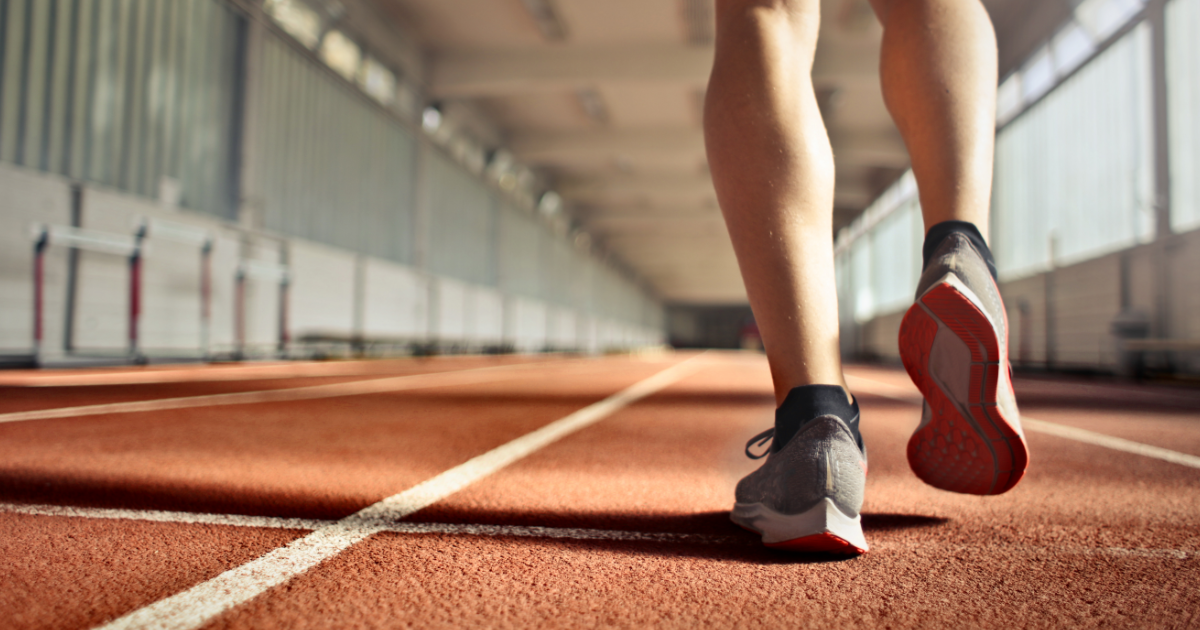 For over 50 years, Title IX has helped young women access fair and competitive sports, safe and private facilities, and educational and financial opportunities. Maybe you were even one of them!

Now, the Biden Administration is set on redefining what Title IX means by sex to include sexual orientation, gender identity, and more.

There are less than 11 days to provide public feedback before they make a decision. Every unique comment submitted must be counted and reviewed, and then given an individualized response. Already, over 130,000 public comments have been submitted, forcing the administration to withdraw two rules because of the overwhelming public pressure against redefining womanhood, endangering children, and undermining religious liberty.

Would you consider submitting a personalized response? 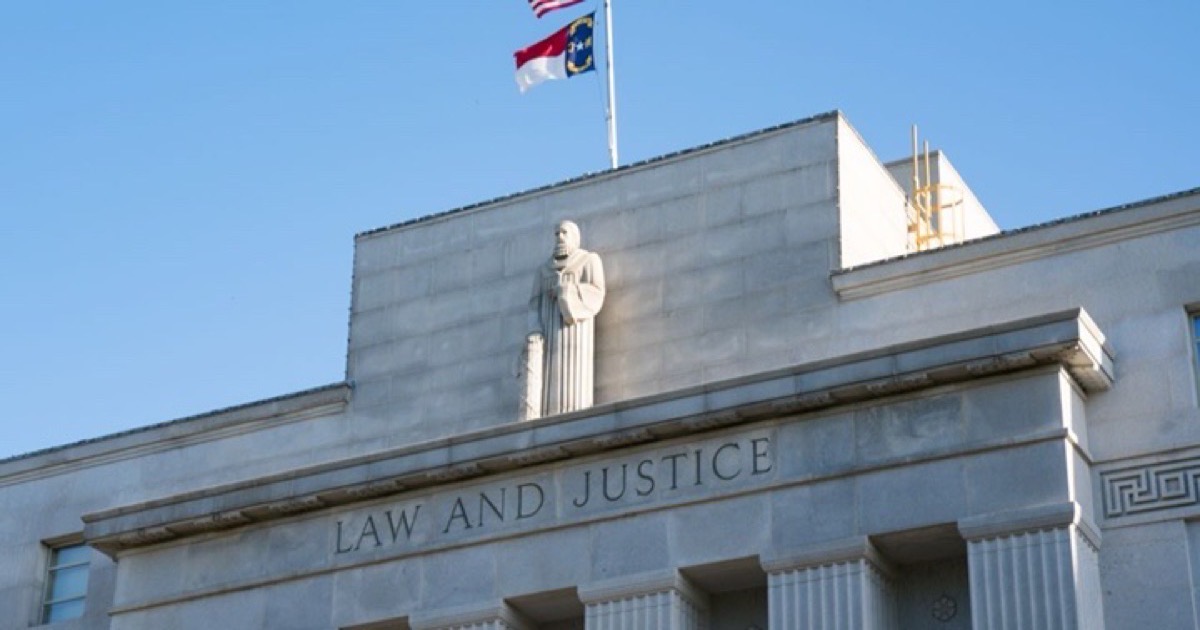 “If a redistricting process more starkly contrary to the U.S. Constitution’s Elections Clause exists, it is hard to imagine it," legislators’ attorneys wrote.

For more on the topic, check out this article from the Wall Street journal. 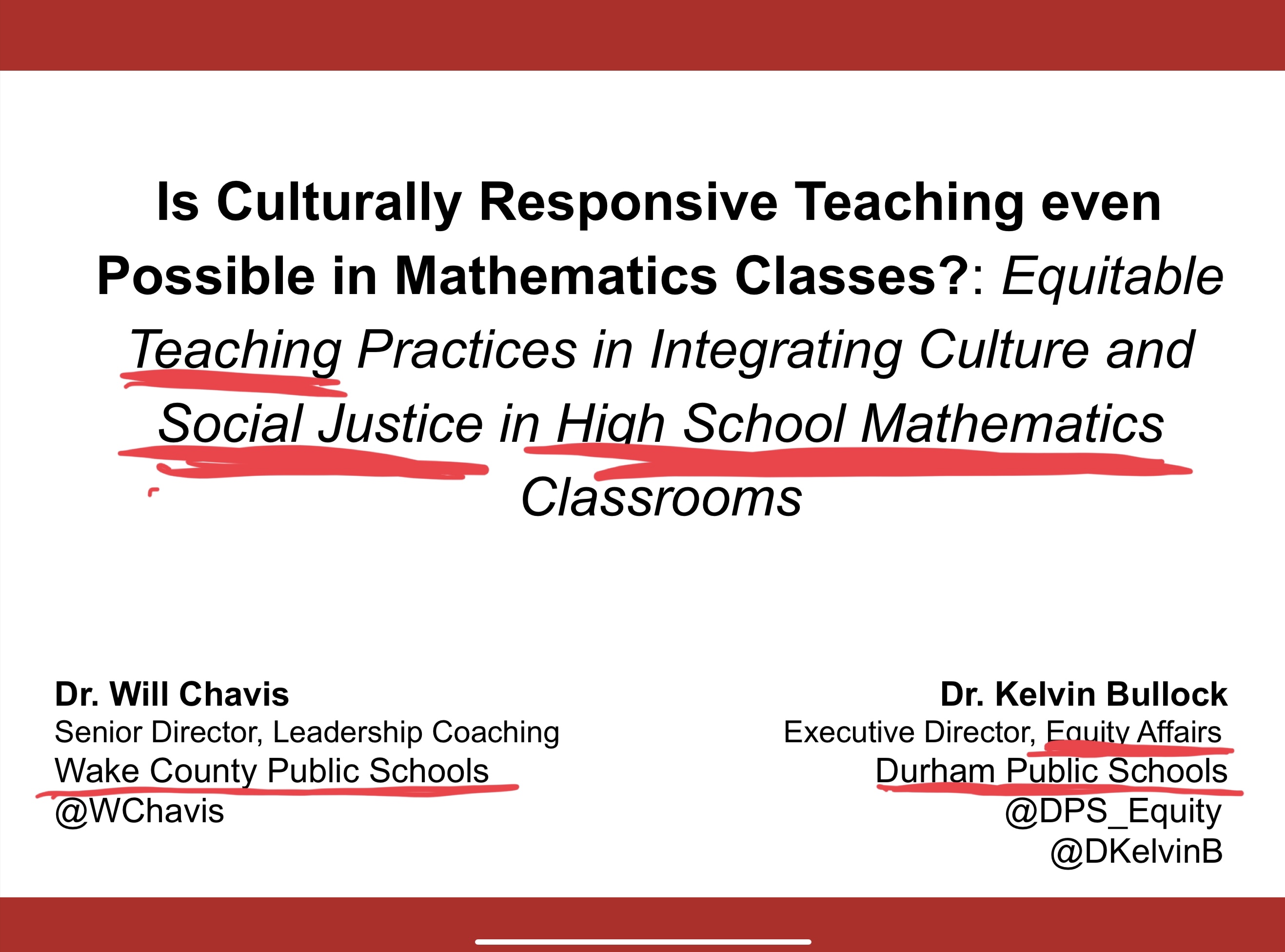 "On Mar. 1 of this year, Chavis was named to fill the assistant superintendent vacancy left by Rodney Trice in the Office of Equity Affairs (OEA). He will have a starting salary of $129,000 a year."

"Based on records requests made by North State Journal in 2021, the Office of Equity Affairs’ budgetary running total since its inception in 2014 has exceeded $8.69 million. Around $2.4 million of that total has been tied to 'workshops' and 'training,' much of which is based on or directly includes Critical Race Theory." 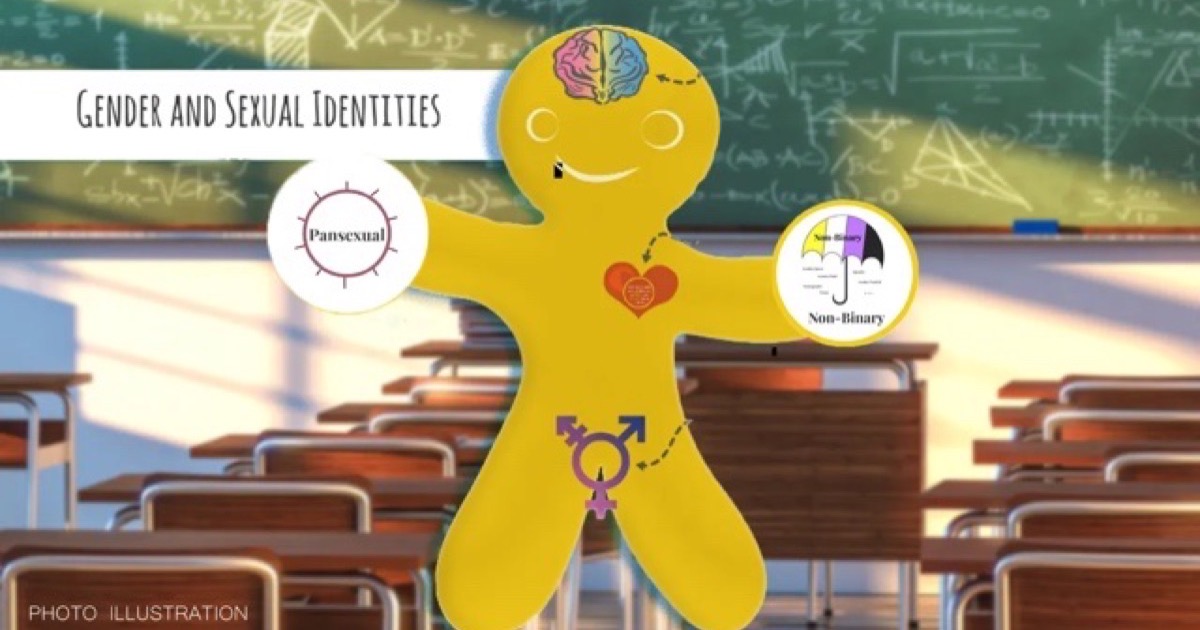 A textbook ordered by the Newport-Mesa district called "Comprehensive Health Skills for High School" claims that there are eight different gender identities, including androgynous, bygender, gender-nonconforming, gender questioning and nonbinary.

The Newport-Mesa school district's curriculum also said that there were 10 different sexual orientations including androsexual, polysexual, skoliosexual, demisexual and gynesexual.

'They are sexualizing our kids and normalizing sexual behavior [at a young age],' a mom in the district, Alicia Beget, told Fox News Digital.” 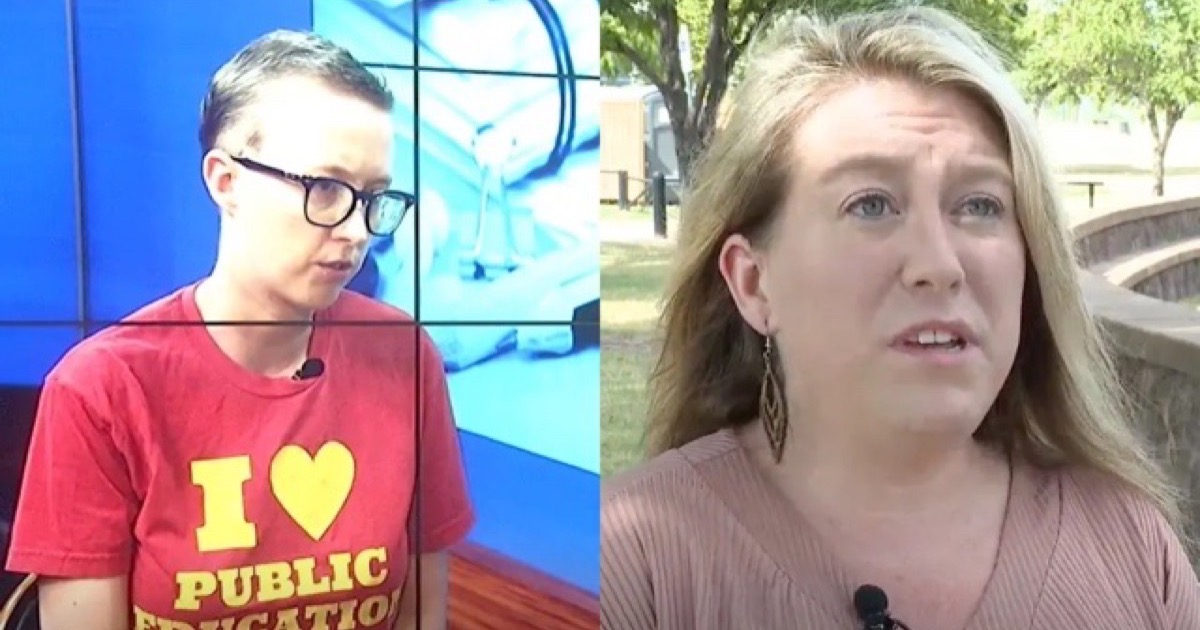 “A mother in Oklahoma says a former public school teacher should face ‘criminal charges’ after giving students access to a book database that included ‘pornographic material.’”

“Dickison was holding the book during her interview with Fox 25 but shied away from reading passages on air, explaining, ‘​​I'm not sure if I can even say these things on camera to be honest with you.’"