A judge has allowed a case by a transgender woman against his former employer to move forward, with claims being made under the Americans with Disabilities Act. While the ADA specifically says that transsexuals are not covered by the act, the judge has allowed it by perverting the definition of "sex" to include "transgender". When language no longer has meaning, we are headed down a slippery slope. (Read more) 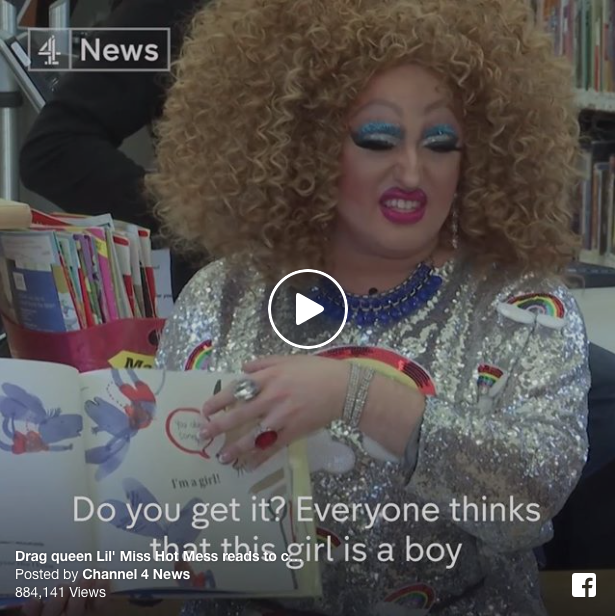 3. Congressman Mark Meadows continues to be a hero for the pro-life community.

Congressman Mark Meadows is a hero to the pro-life community.  He is making it clear that the Freedom Caucus (of which he is the chair) will not vote for a Senate healthcare reform bill that does not include de-funding Planned Parenthood.  Proactive leadership for the pro-life movement is hard to find! Thank you Congressman Mark Meadows! (Read more)

Medical associations and ethicists would like to prohibit conscience objections from medical professionals by requiring them to perform abortions. This is totalitarian! (Read more)

We want to see as many fellow pro-lifers at this event as possible. It's not only a great opportunity to learn from conservative thought leaders, but also influence conservative fellows on pro-life convictions. Click here to get your FREE screening ticket.