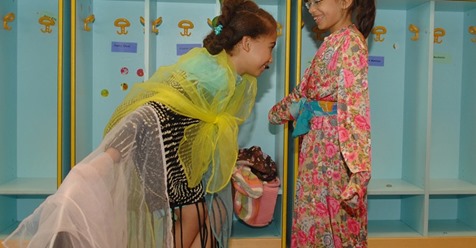 1. THE FEDERALIST: Transing children is child abuse and should be punished

"A Dallas, Texas jury on Tuesday awarded custody of a seven-year-old child to his mother, who is on course to give him transgender hormones in a year or two that will render him sterile for life."

Also check out these articles from Life Site News and the Daily Wire. 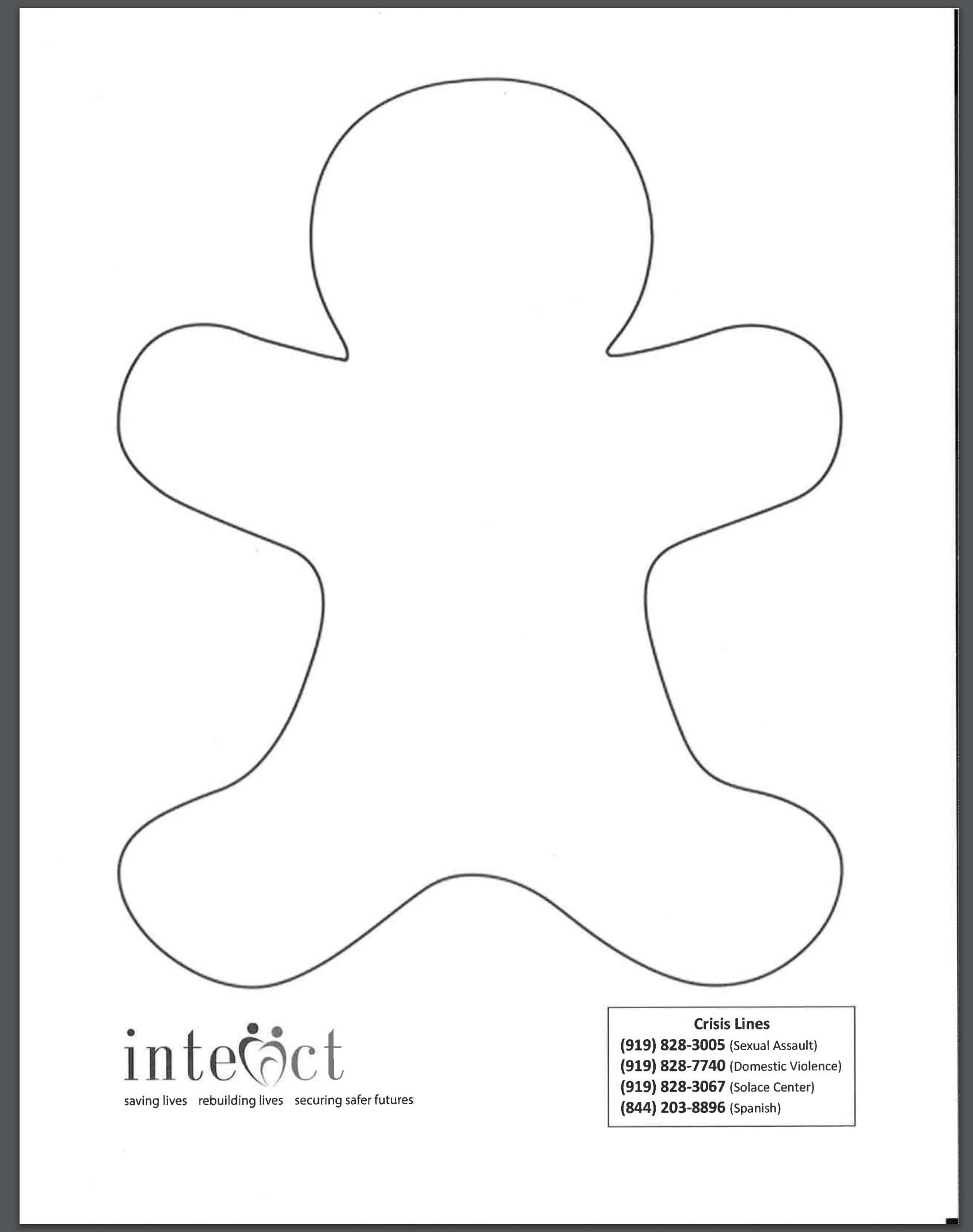 2. NCVC: 🚨 They don't learn: another identity activity discovered in Apex

Last week, we were reminded that our fight to protect student and parental privacy rights at our public schools is FAR from over.

Although the WCPSS sent a letter to teachers reminding them of the laws against conducting student surveys that asked for private information such as sexuality and religion, last week we learned about an incident from parents at Apex Middle School where students conducted an activity similar to the stick figure survey that outraged parents across our state.

An AMS counselor confirmed to a parent that the activity was performed, and claimed that it was an anti-bullying activity mandated by the district's education standards. However, when parents made an information request, they found out that the activity was actually conducted by a non-profit group called Interact, and focused on gender identity and fluidity (both of which are NOT part of the state's educational standards). 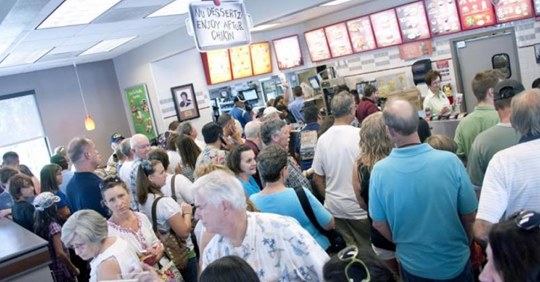 "Persistent cries of “homophobia” have done little to prevent Chick-fil-A’s rise among the fast-food ranks, and recently-highlighted data show the Christian chain’s business is making twice the money it was when the LGBT attacks first started.

For years, LGBT activists have attempted to brand Chick-fil-A as “hateful” due to CEO Dan Cathy’s stated opposition to same-sex “marriage” and the company’s donations to social conservative groups such as Family Research Council and Focus on the Family. But while the company has no shortage of detractors in politics and media, the complaints have fallen on deaf ears among actual customers." 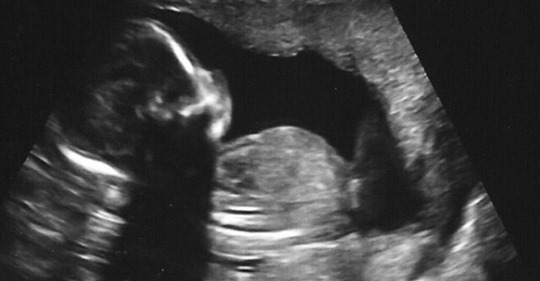 4. AMERICAN THINKER: Will Abortion Sink the Democratic Party in 2020?

"The big wild card issue heading into the 2020 election is abortion because of how radical Democrats have become on this issue.

Opposition to abortion is the issue that elicits the greatest voting passion for many Americans.

This is for good reason. The question of when life begins is of profound importance. To believe that a baby is alive and not worthy of protection is unconscionable. Life itself is the first of the inalienable rights articulated in the Declaration of Independence, and protecting life is not an insignificant step in providing the blessings of liberty to our posterity as enshrined in the Constitution." 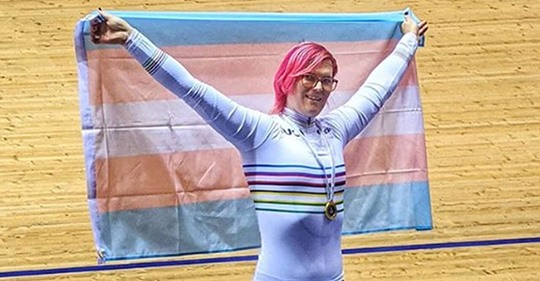 "Her success, however, has been overshadowed by frustrated competitors.

In an interview with Sky News, former cycling champion Victoria Hood said, “It is not complicated. The science is there and it says that it is unfair. The male body, which has been through male puberty, still retains its advantage; that doesn’t go away. I have sympathy with them. They have the right to do sport but not a right to go into any category they want.”

LORD, we pray over the affairs of our country. You instructed us to pray for our elected and public officials, and so we raise our hands before you in public petition. We pray in particular over the Supreme Court and the various other federal and state courts. LORD, we pray protection and wisdom over them. May their judgments match your justice. LORD, grant them wisdom as they evaluate a number of cases that will have a major impact on religious liberty in our country. In particular, we pray for a favorable decision in the Harris Funeral Homes Case. Grant them wisdom to render a just decision favorable to the flourishing of religious liberty and religion in our country.