The three states are among more than a dozen states to pass trigger laws protecting the unborn that would take effect following the Supreme Court’s June 24 ruling in Dobbs v. Jackson Women’s Health Organization, which overturned Roe v. Wade.” 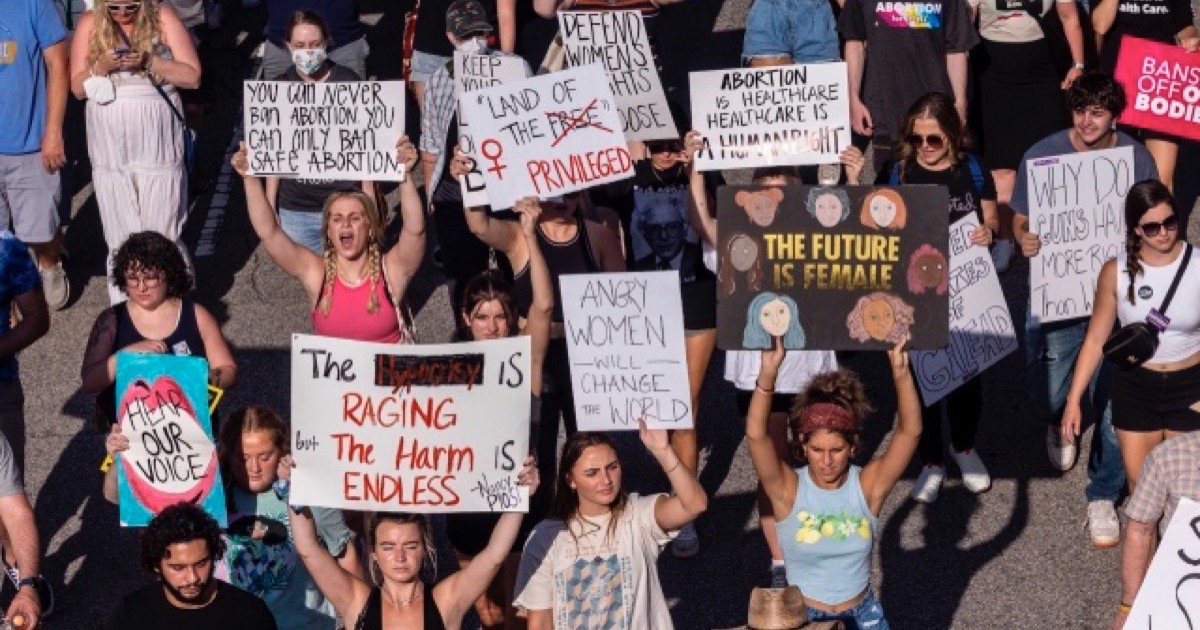 “North Carolina’s GOP leaders gave more indications Tuesday of what abortion legislation might look like if Republicans gain a supermajority this fall. The General Assembly has a Republican majority, but not a supermajority needed to override vetoes from Democratic Gov. Roy Cooper. The Supreme Court’s overturning of Roe v. Wade has given states power over their abortion laws. North Carolina bans abortions past 20 weeks of pregnancy, a law recently upheld in court.” 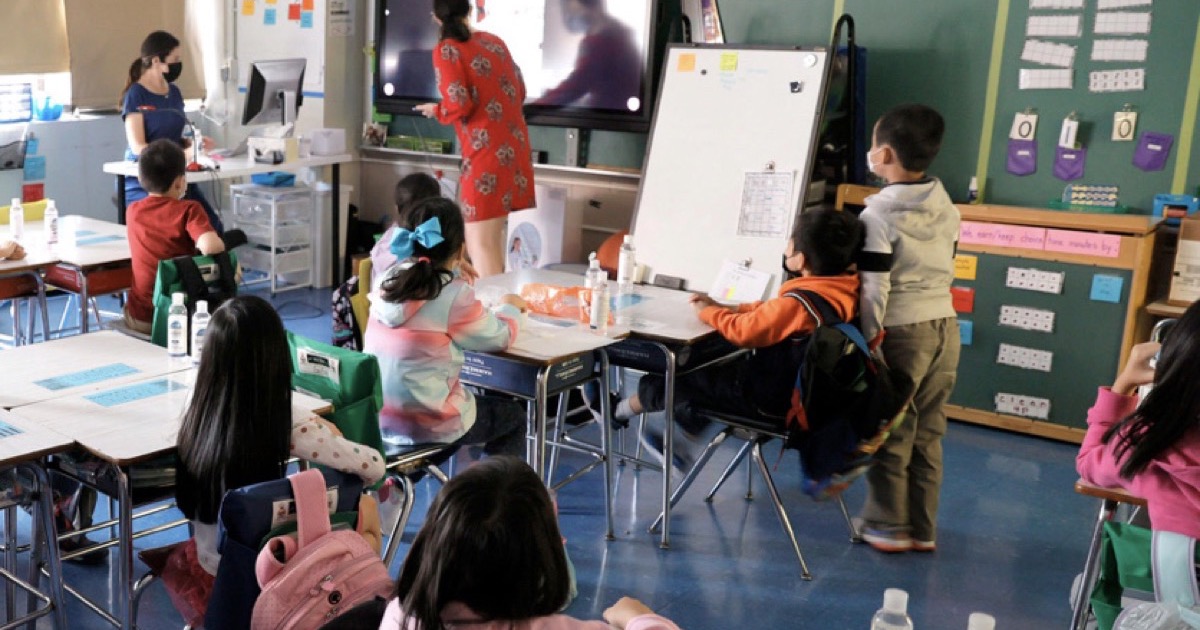 We’ve seen this type of ‘diversity inventory’ strategy for ourselves first-hand when we visited a group of angry parents at Heritage High in Wake Forest a couple of years ago.

“A back-to-school curriculum focused on social-emotional learning (SEL) lays the foundation for Critical Race Theory (CRT) by dividing children through the creation of identity charts, ‘getting to know you’ questionnaires and classroom contracts, experts told the Daily Caller News Foundation.” 4. THE DAILY SIGNAL: Did American Academy of Pediatrics Just Blink on ‘Gender-Affirming Care’ or Bluff?

“Some of the bad press has been spillover from Boston Children’s Hospital. Recently, this hospital, a pioneer in applying the methods championed by the American Academy of Pediatrics, put a series of short explainer videos on its YouTube channel.

The videos, set to soothing music, feature talking heads describing services such as breast removal and the surgical fashioning of penile and vaginal simulacra. The former requires the harvesting of skin from the forearm or thigh of the patient. The latter demands daily balloon dilation inside the “neovagina” for the rest of the patient’s life.

Note: This is a hospital for children.” 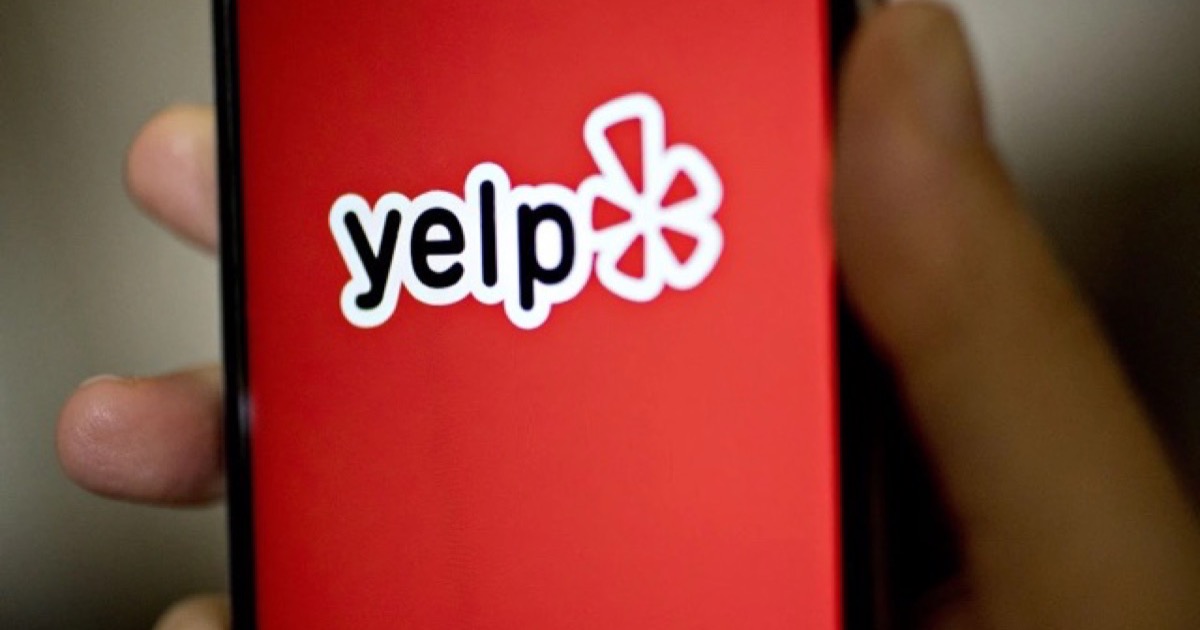 “Susan B. Anthony Pro-Life America President Marjorie Dannenfelser slammed Yelp’s move in a statement, saying the ‘discriminatory labels’ are meant to ‘scare women away’ from getting the resources they need.

‘Shame on Big Tech companies like Yelp for colluding with the abortion lobby in their war on compassionate pregnancy help,’ Dannenfelser said.”