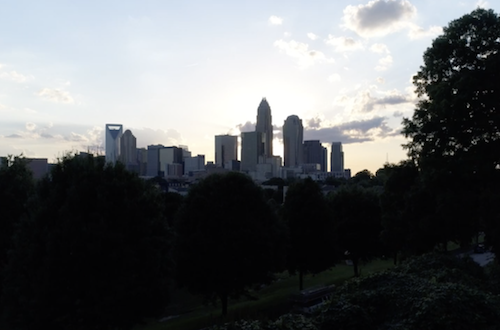 "The Republican National Committee’s site selection committee unanimously backed Charlotte on Wednesday as the site for its 2020 national convention, according to two party officials familiar with the process.

That means Charlotte will likely be the city where President Donald Trump is nominated for a second term. He would accept the nomination in Spectrum Center, where his Democratic predecessor, President Barack Obama, launched his own bid for another term in 2012." 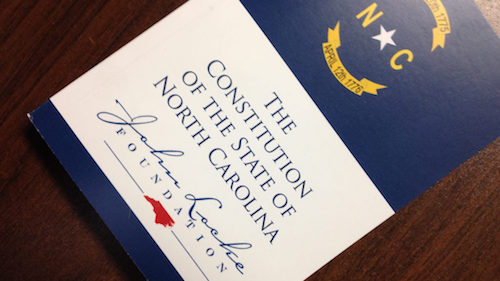 2. CAROLINA JOURNAL: Ballots will have amendments, not just candidates, in November

In case you didn't know: "Voters will decide on six constitutional amendments in the general election, including those involving victims rights, hunting rights, and a photo ID requirement to vote.

More amendments will appear on the Nov. 6 ballot than in any single election since the adoption of the 1971 N.C. Constitution." 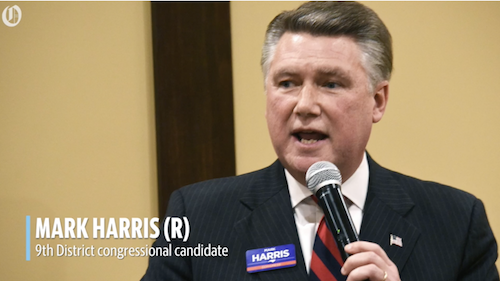 "A North Carolina Democrat holds a surprising lead in one of the most watched congressional races in the country, according to a new poll released Wednesday. Democrat Dan McCready holds a 7-point lead on Republican Mark Harris in North Carolina's 9th District, the conservative, Raleigh-based Civitas Institute found in its poll of 543 likely voters in the district. McCready's lead is larger than the poll's 4.6 percent margin of error. It's a reliably Republican district where President Donald Trump won by 11 points and incumbent Robert Pittenger won re-election with more than 58 percent of the vote in 2016. But Harris defeated Pittenger in May's GOP primary. "Republicans should be concerned," Civitas President Donald Bryson said in a news release announcing the poll results." 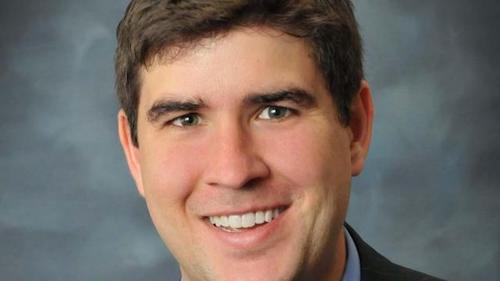 "One of the two Republicans running this year for state Supreme Court was a registered Democrat just a month ago. Raleigh attorney Chris Anglin changed his affiliation in early June. Three weeks later, he put in for the Supreme Court race, joining it on the last day of filing. Republicans figure him for a Democratic plant, meant to siphon votes away from incumbent Justice Barbara Jackson, the endorsed Republican in the race.” 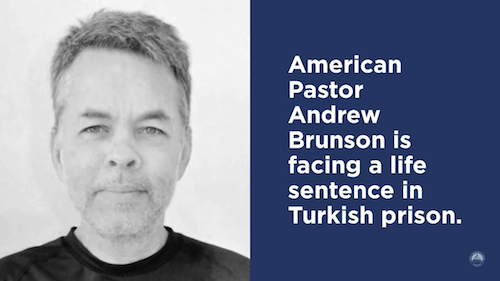 5. PRAYER REQUEST: Would you pray for this North Carolinian pastor who has been imprisoned in Turkey?

"After serving the people of Turkey for 23 years as an educator and humanitarian relief advocate, Pastor Andrew Brunson is facing a possible life sentence in a Turkish prison. Brunson is charged with terrorism by “Christianizing” Turkish culture."

LORD, you are the Judge of the nations. You are Creator of the Heavens and the Earth. You are sovereign over all.

LORD, may we find assurance and comfort in the reality that you are the LORD God. In spite of the political events that are unfolding in our country and around the world, we remind ourselves that you are in control. That the Church is within the protection of your providence. That Jesus is our Prince of Peace, and that one day every knee shall bow and declare His Lordship.

LORD, we also bring these specific prayer requests to you, and pray that your Spirit may empower our petitions: LORD, be with our representatives in congress, as they govern the nation. Help them to have the courage to enact laws and vote in accordance with your laws.  Give them clear thinking and prioritize their actions to pursue protecting life, religious freedom, and the nuclear family according to your will. GOD, we thank YOU for President Trump standing up for the life of the unborn. We ask that you continue to place in his heart the importance of protecting life, guarding our religious freedoms, and advancing family values. LORD, we praise you for the string of Supreme Court victories that have protected the unborn and the religious freedom of business owners! We ask that our work in the nation's and our state's capitols brings about the positive change we believe is YOUR will. Help us every day wake up and do YOUR work. We bring all these issues to Your feet and ask for Your will to be done.

“Let every person be subject to the governing authorities. For there is no authority except from God, and those that exist have been instituted by God." (Romans 13:1)

"For kingship belongs to the Lord, and he rules over the nations." (Psalms 22:28)