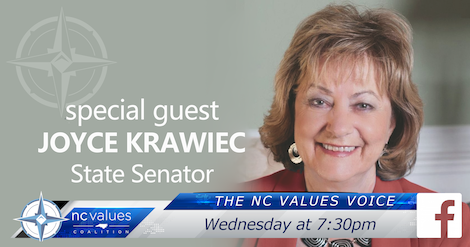 1. NC VALUES: We endorse Joyce Krawiec for NC Senate District 31. Watch our latest episode of the voice to learn why.

Join us every week for another episode of “The NC Values Voice”, a weekly 30-minute interview by Executive Director, Tami Fitzgerald, with a special guest. The NC Values Voice is aired on Facebook Live every Wednesday night at 7:30pm. Our goal is to inform and motivate our statewide coalition members with current, relevant information.

On this week's program, we welcomed Senator Joyce Krawiec. Joyce is a hero in the pro-life movement in North Carolina! She sponsored the Born Alive Abortion Survivor's Act last year and received our Legislator of the Year Award for it! That's why we're proud to announce that the NC Values Coalition wholeheartedly endorses Joyce Krawiec in her re-election bid for State Senate District 31! 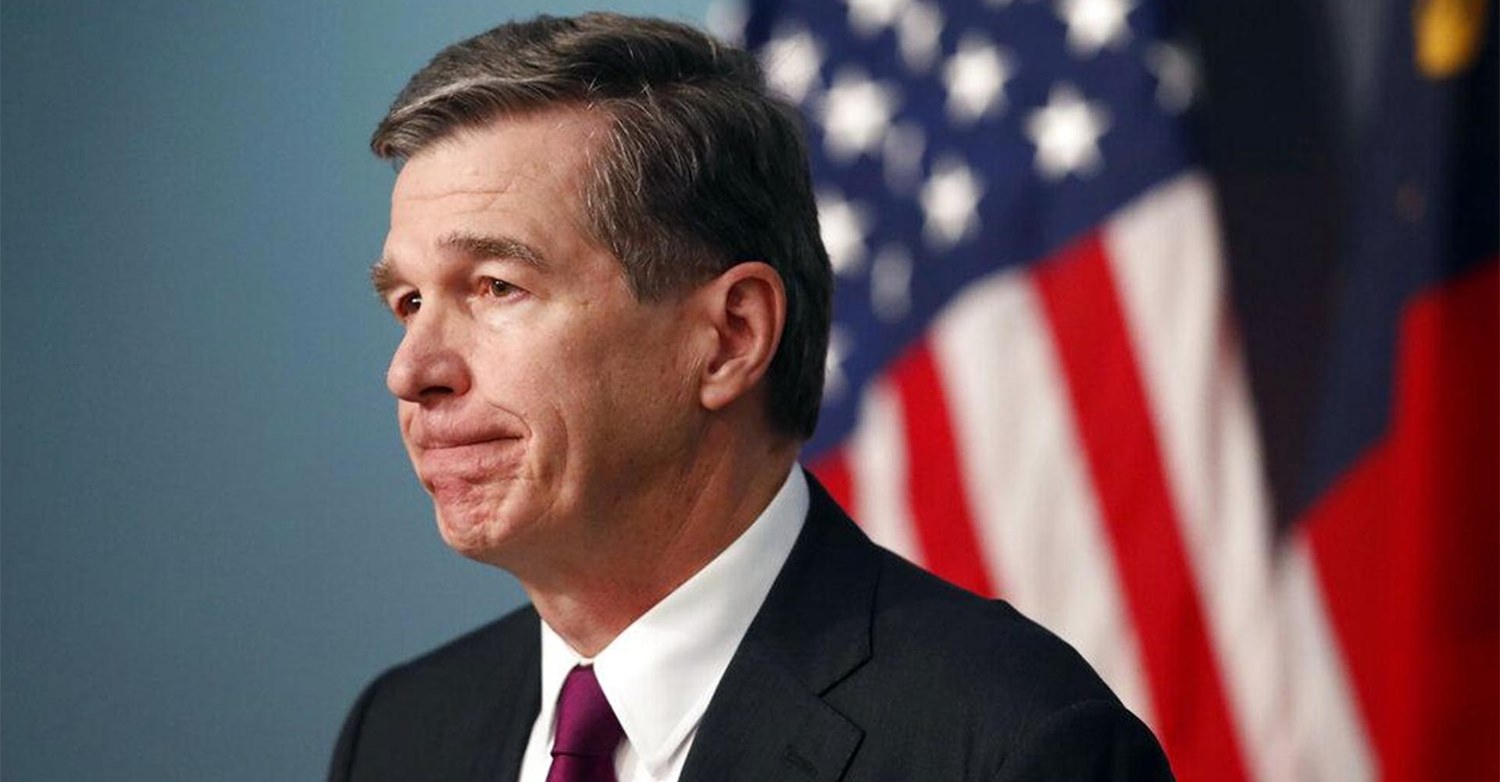 "More businesses will be allowed to reopen on Friday, but younger children will be required to wear masks in public as North Carolina moves into the next stage of its coronavirus pandemic recovery effort, Gov. Roy Cooper said Tuesday. . . .

The shift to Phase 2.5 involves the following changes:

In addition to this announcement, parents continue to express mounting frustrations with school district re-opening plans. "Five Charlotte-Mecklenburg Schools parents have sued the district over opening with all-remote instruction, saying the decision deprives students of their constitutional right to a sound basic education." Click here to read the story. 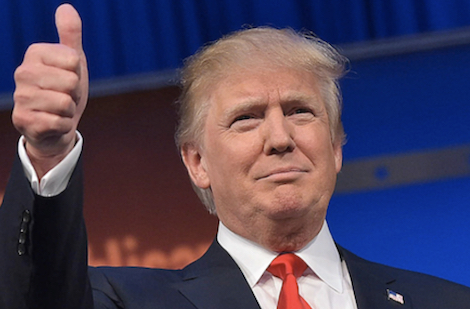 On the religious liberty front, the Trump Administration took actions to protect the religious liberty of students at colleges and universities. As recorded by the Catholic League, "On September 9, DeVos issued a new directive that holds public institutions of higher education accountable for enforcing norms that protect free speech and religious liberty on campus. For example, student-initiated religious clubs on campus cannot be denied the right to set their own strictures regarding membership." On the directive, Secretary of Education Betsy DeVos said: “Students should not be forced to choose between their faith and their education, and an institution controlled by a religious organization should not have to sacrifice its religious beliefs to participate in Department grants and programs.” You can read more about U.S. Secretary of Education Betsy DeVos' statement on the promise to protect free inquiry and religious liberty here. 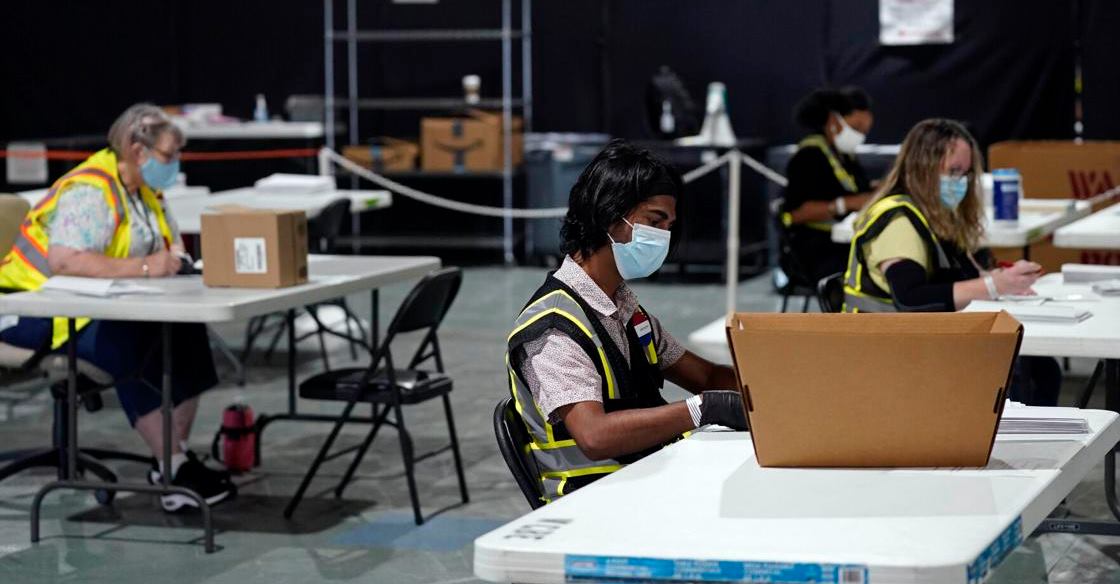 "Hundreds of ballots were accepted in North Carolina on Tuesday, making the Tar Heel State the first in the nation to kick off voting in the November general election.

At the NC Values Coalition, we've organized a number of election voter tools to educate you about candidates and get out to vote: 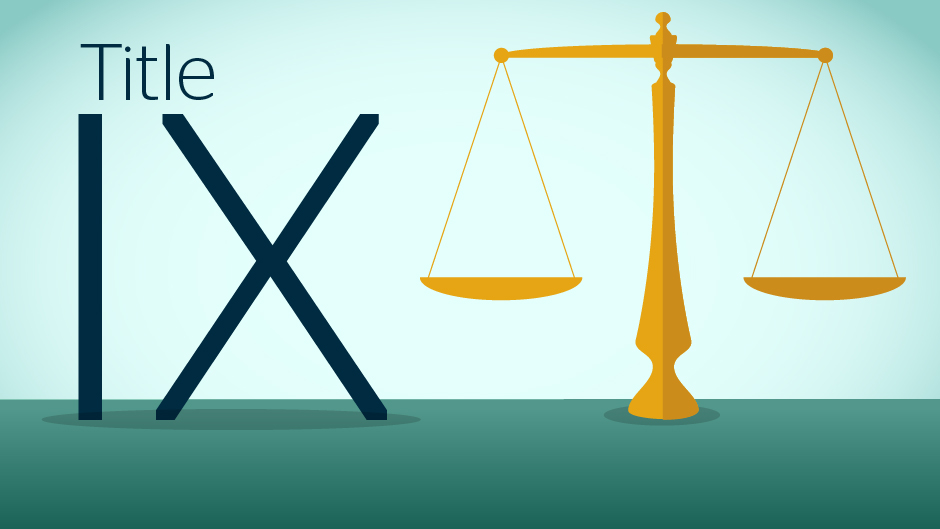 The two new rulings came from the Fourth Circuit and Eleventh Circuit U.S. Courts of Appeal, involving cases in Virginia and Florida where public high schools refused to allow transgender boys to use the boys’ restroom.

Both cases were decided by three-judge panels and could now be appealed to the full bench in each circuit and, eventually, to the U.S. Supreme Court. Issues surrounding accommodating transgender students have been in litigation for some time and were a focus of one speaker at the Republican National Convention last week. The speaker, Cissie Graham Lynch, told viewers that Democrats have pressured schools to allow boys to participate in girls’ sports and use girls’ locker rooms.'"

This is the first time a court has used the terrible Supreme Court decision in the Bostock v. Clayton case as precedent to extend the redefinition of "sex" to include "gender dysphoria" to schools and education under Title IX.