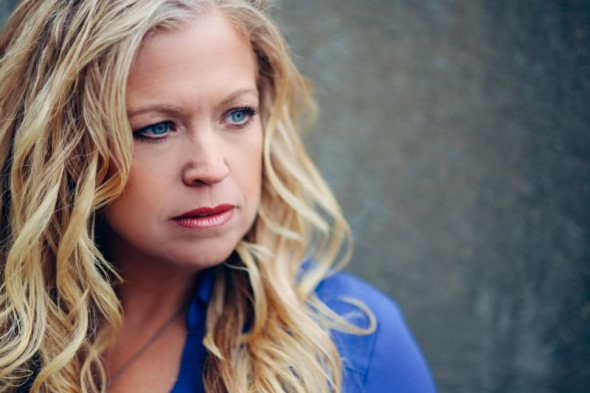 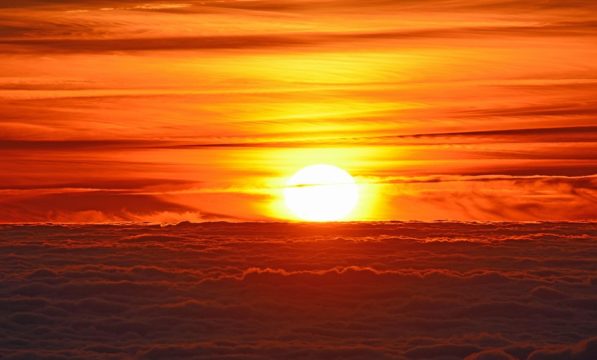 2. Rosaria Butterfield: "Why I Signed the Nashville Statement"

"The issue is not primarily homosexuality; it’s Scripture.

The issue is not primarily gay marriage; it’s whether “the word of God is living and active, sharper than any two-edged sword, piercing to the division of soul and spirit, of joints and of marrow, and discerning the thoughts and intentions of the heart” (Hebrews 4:12).

The issue is not whether people are good-intentioned and sincere in desiring things that God forbids.

The issue is whether we all bear the sin of Adam, inheriting an unchosen moral deformity, an energy of opposition to God, a rebellion that bequeaths to us a sin nature that we cannot erase on our own terms and by our own hands.

The issue is whether Jesus rose from the grave, is alive today, and whether His blood and love and resurrection makes any wit of difference in how you fight the original sin that distorts you, the actual sin that distracts you, and the indwelling sin that manipulates you.

The issue is whether you can trust the Bible to tell you who you are, who God is, and which way is up." 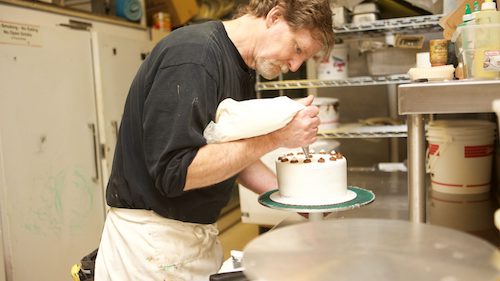 3. Underreported: Christian Baker Reacts to Government Official Comparing Him to a Nazi

"In 2014, Colorado Civil Rights Commissioner Dianne Rice compared Jack Phillips, a Christian baker who was sued for declining to make a cake for a same-sex ceremony, to perpetrators of the Holocaust. Little did Rice know, Phillips’ father fought in World War II, and saw many of the Holocaust atrocities for himself. In The Daily Signal’s latest edition of “Underreported,” Phillips recounts learning about the Nazi concentration camps from his father in the years before he passed away, and describes what it was like to hear a government official compare not making a cake for a same-sex wedding to the atrocities committed during the Holocaust." 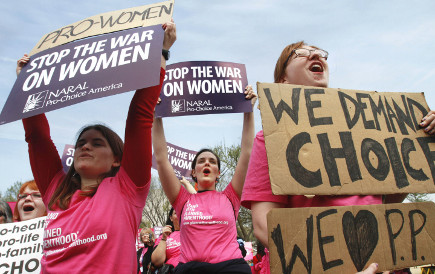 "After the election, a new “back to the basics” approach at Planned Parenthood made organizing a priority during the months-long health care debate. The next project: recruiting and training hundreds of volunteers spread out around the country.

Over the next 12 months, the 100-year-old women’s health and abortion rights group will build a corps of 600 volunteer-led community organizing teams across the country, each one located near a Planned Parenthood health center, officials said this week.

The new organizing project, seeded with an initial $500,000, begins in September with four regional “bootcamps,” where 1,000 hand-picked volunteers will undergo intensive training, return home with new organizing tools, and form the basis of an effort that Planned Parenthood officials believe is “unlike any other than we’ve ever made."

The fight against the most vulnerable and precious life is more intense than ever after this grassroots effort by Planned Parenthood. Please consider donating to support our efforts to preserve the life of the innocent today. 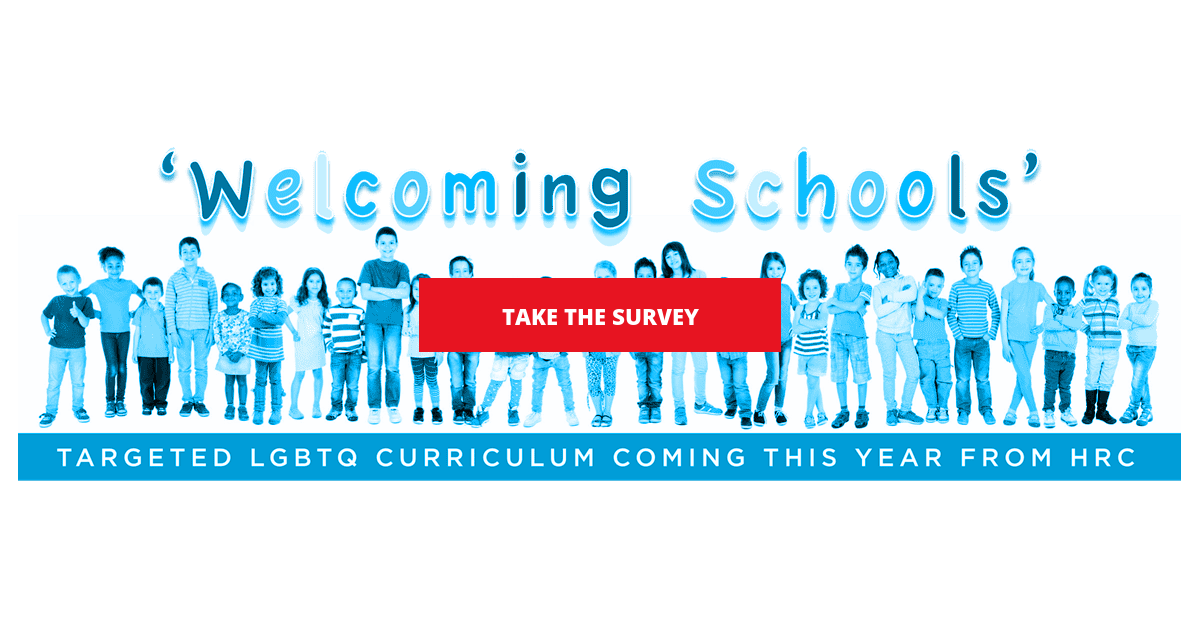 5. TAKE SURVEY: If you are concerned about Welcoming Schools Curriculum and how it is being implemented we encourage parents and guardians to contact their child's teacher and administrators and then provide us with confidential feedback on what you have learned.

We must protect the rights of parents to handle complicated discussions about homosexuality and transgender confusion when they think it's appropriate for their family. Schools have no business discussing such sensitive topics with children as young as Kindergarten. The family home is the best place for such delicate discussions to happen, and we can advocate for that and still encourage schools to ensure that no child is bullied for any reason. There are plenty of anti-bullying curriculums that don't normalize transgender and homosexual behavior.

Is your local school one of those planning to use or using the "Welcoming Schools" curriculum? We need your help, regardless of whether you're a parent, an educator, or a concerned community member.

Please make sure to take the full survey, as there is additional important information we need, such as the best dates to attend a local parent workshop.