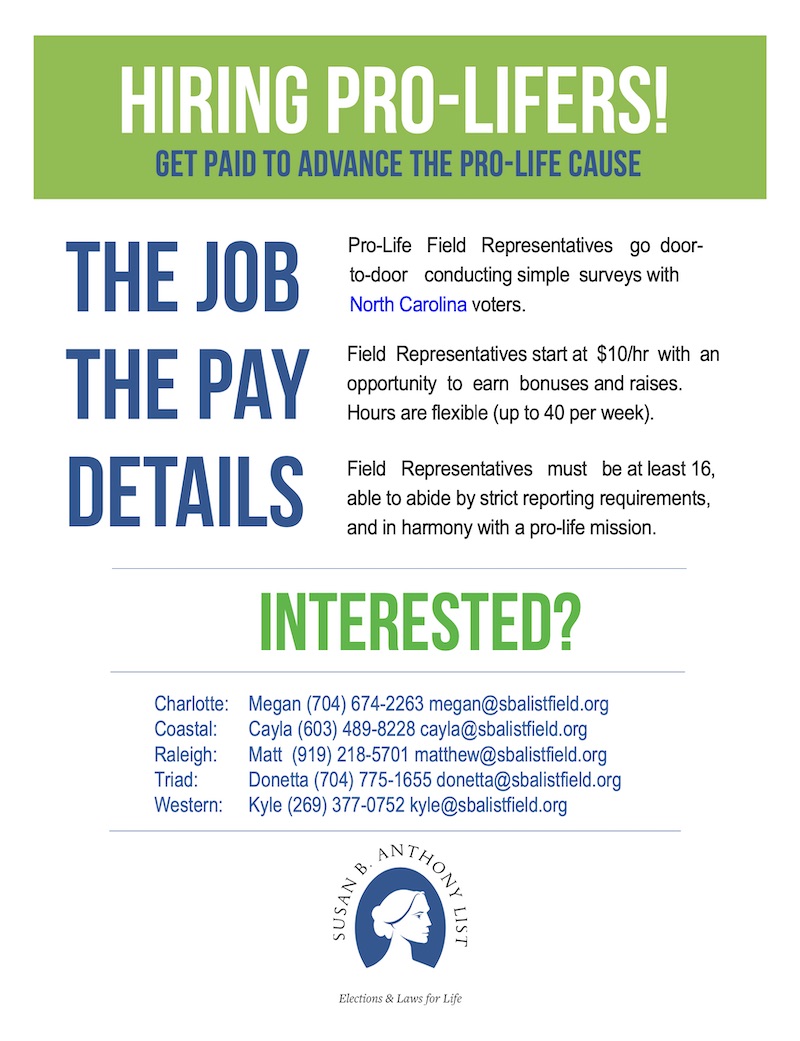 (The Susan B. Anthony List is hiring pro-lifers to advance the pro-life cause. Click here or email the individuals on the flyer for more info)
Welcome to the Friday Five! Every Friday we share our top five articles, stories, and quotes for you to read and share with your friends and church families. 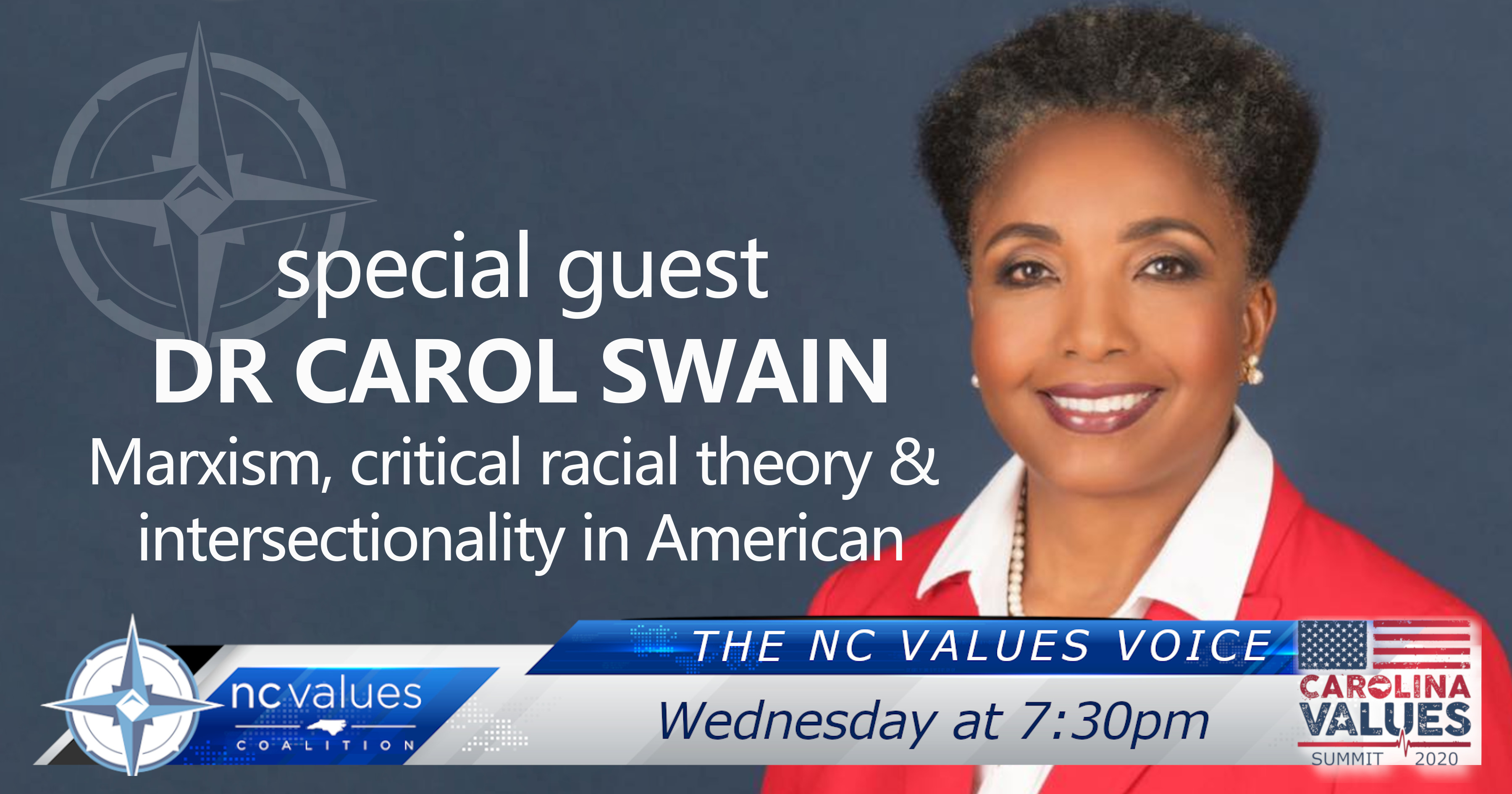 Earlier this week we had another episode of “The NC Values Voice”, a weekly 30-minute interview by Executive Director, Tami Fitzgerald, with a special guest. The NC Values Voice aired on Facebook Live and www.ncvalues.org/voice on Wednesday night at 7:30pm. Our goal with these programs is to inform and motivate our statewide coalition members with current, relevant information.
At this week's program we streamed Dr. Carol Swain's Carolina Values Summit 2020 speech. Dr. Swain is a political commentator and former Vanderbilt University Law Professor who was forced out by the cancel culture for expressing her Biblical views on Islam, on Marxism, and on Christian student groups being removed from campus. After her Summit speech, we also had an exclusive sit-down interview between Dr. Swain and Tami Fitzgerald.

Watch live and past episodes at: www.ncvalues.org/voice.

You can also watch the other Carolina Values Summit 2020 speakers as well as the event in its entirety at www.carolinavaluessummit.com. 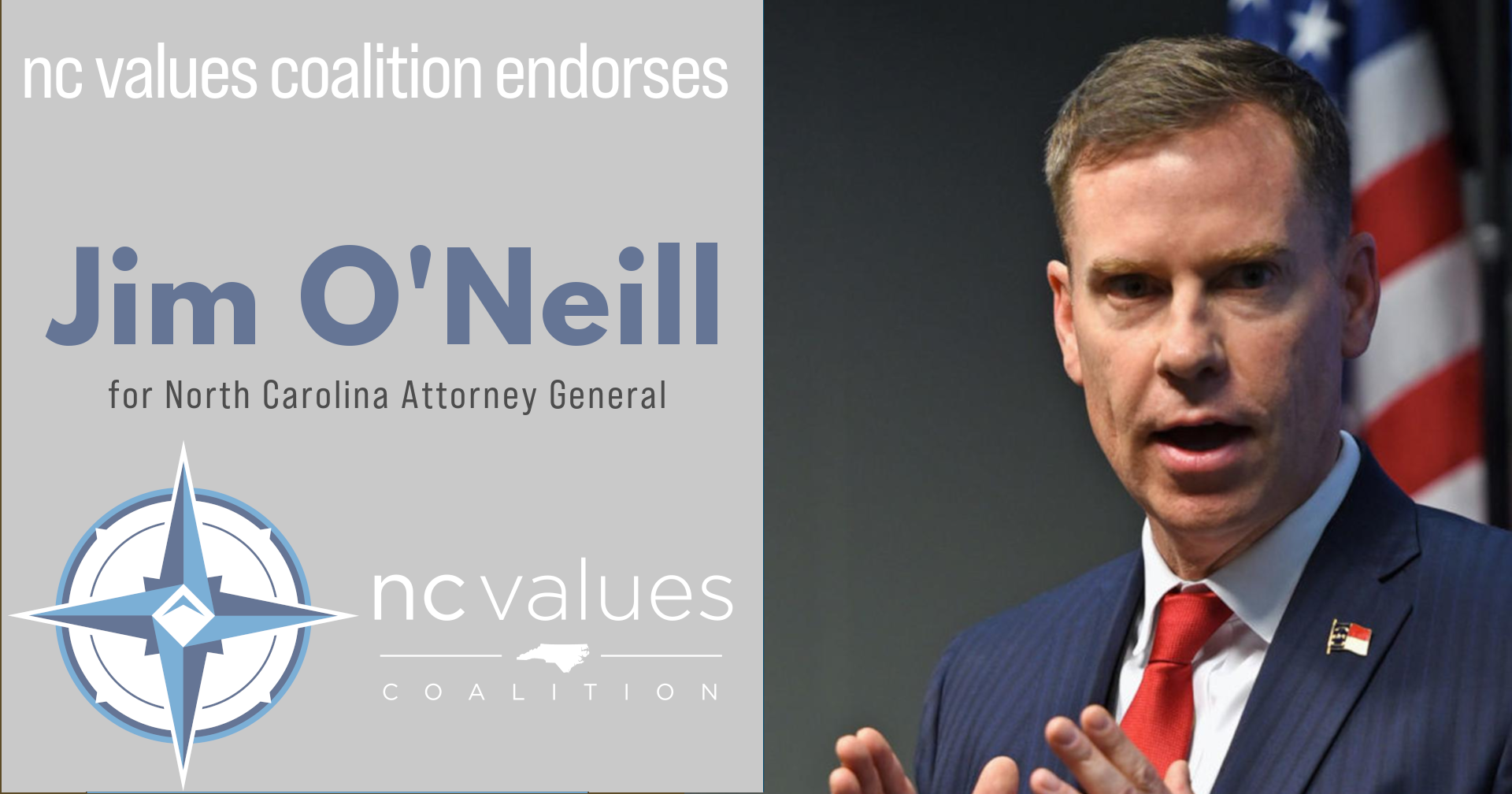 "While the State Attorney General is known as the “People’s Lawyer”, Stein appears to be pursuing a political agenda of his own. Joining lawsuits that seek to change existing law resembles an attempt to act as legislator, instead of fulfilling his official duties as the state’s head lawyer. Unfortunately, this is not the first time Stein has prioritized his personal liberal agenda."

"That is why the North Carolina Values Coalition whole-heartedly endorses Jim O’Neill for Attorney General.  As the District Attorney in Winston-Salem, he has proven that he is not pushing an agenda, but enforcing the laws passed by the people of North Carolina.  He will not abuse his office, as Stein has done, to push abortion on demand and other radical leftist agendas.  The people of North Carolina would gain a solidly conservative and law-and-order Attorney General by electing Jim O’Neill." 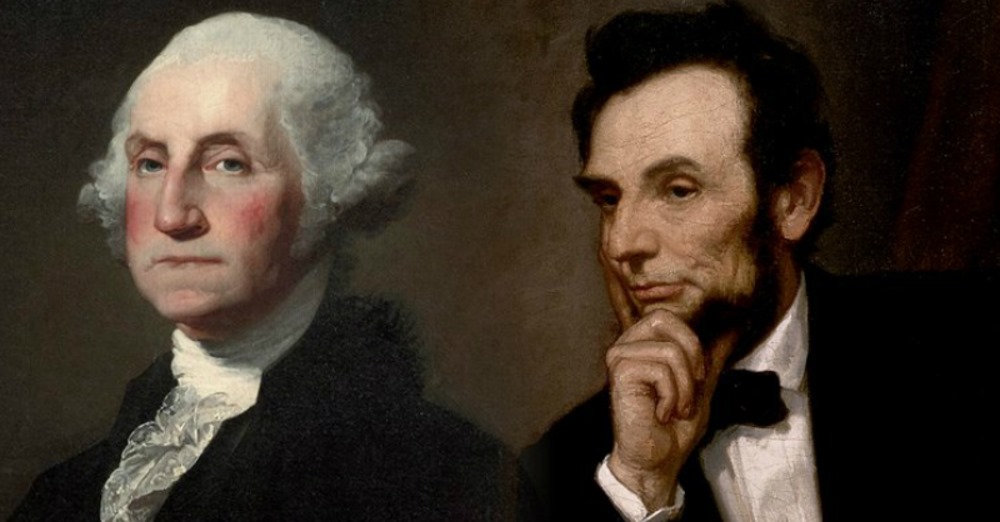 3. ONE NEWS NOW: Conservatives wary of radical makeovers in education

"Meanwhile in North Carolina, The Blaze reports that the Durham Association of Educators wants universal healthcare, welfare benefits for illegals, and suspension of rents and mortgages. But Tami Fitzgerald of the North Carolina Values Coalition says the organization has no real clout.

"We do not have unions in North Carolina," she begins. "So this is a teachers' association, and it offers some member benefits, but they have no authority for collective bargaining or striking. These are really demands that fall on deaf ears."
The Blaze also reports that the association has rejected Governor Roy Cooper's (D) recently announced a plan to open schools on a limited basis in August. Fitzgerald says the teachers are playing politics.

"It's just shocking that certified teachers would look to politicize their students' education in their local district in order to advance a Marxist, political agenda," Fitzgerald submits. "It really causes you to begin to wonder, 'What are they teaching in the classroom?'"

The Coalition executive director adds, though, that there are many good teachers in the Durham district who would not agree with the teachers' association plan of action." 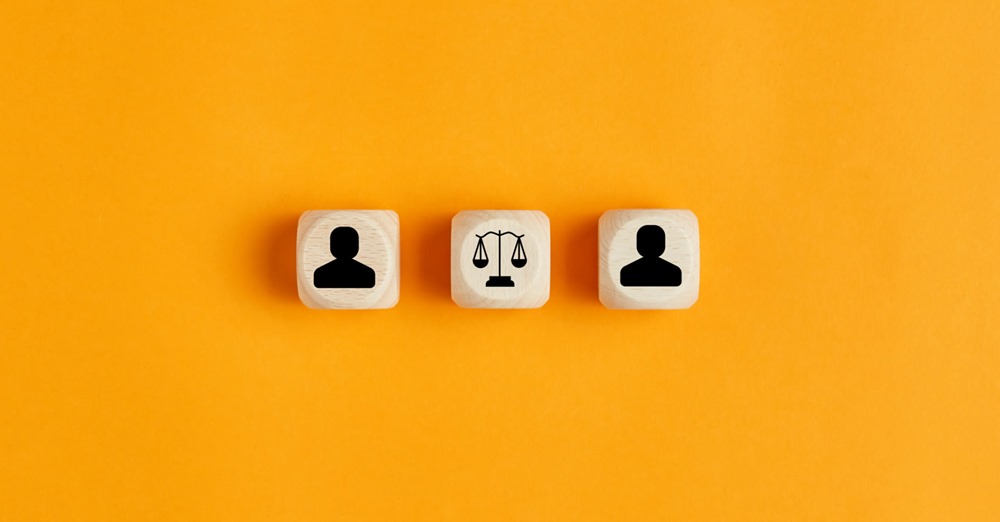 "Despite a 2015 decision by the N.C. Supreme Court affirming the constitutionality of the Opportunity Scholarship Program, teacher unions filed a new complaint..." 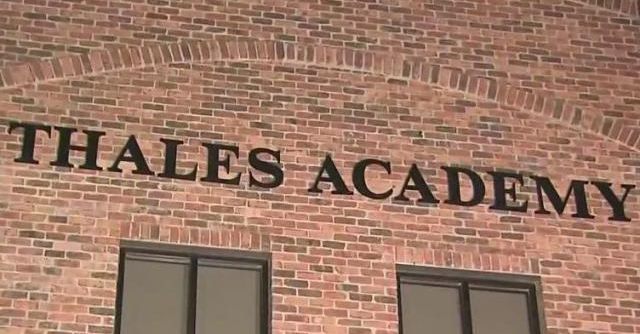 "Vice President Mike Pence vowed Wednesday that schools around the country will have the resources they need to reopen for in-person learning as he visited a classroom of masked fourth graders at a North Carolina private school."

Watch a video of his speech on Youtube here.

LORD, we thank you for the many liberties we get to enjoy in this country that many across human history never had the blessing to experience. One in particular that we express gratitude for is the ability to participate in the election and continued accountability of our elected officials. As we approach the upcoming election, we pray for the candidates seeking to gain or hold office. LORD, please convict us to practice our civic and patriotic duty in voting, and help elect officials who acknowledge your authority and virtues.