Friday Five: We endorse Ted Budd for Senate, and more 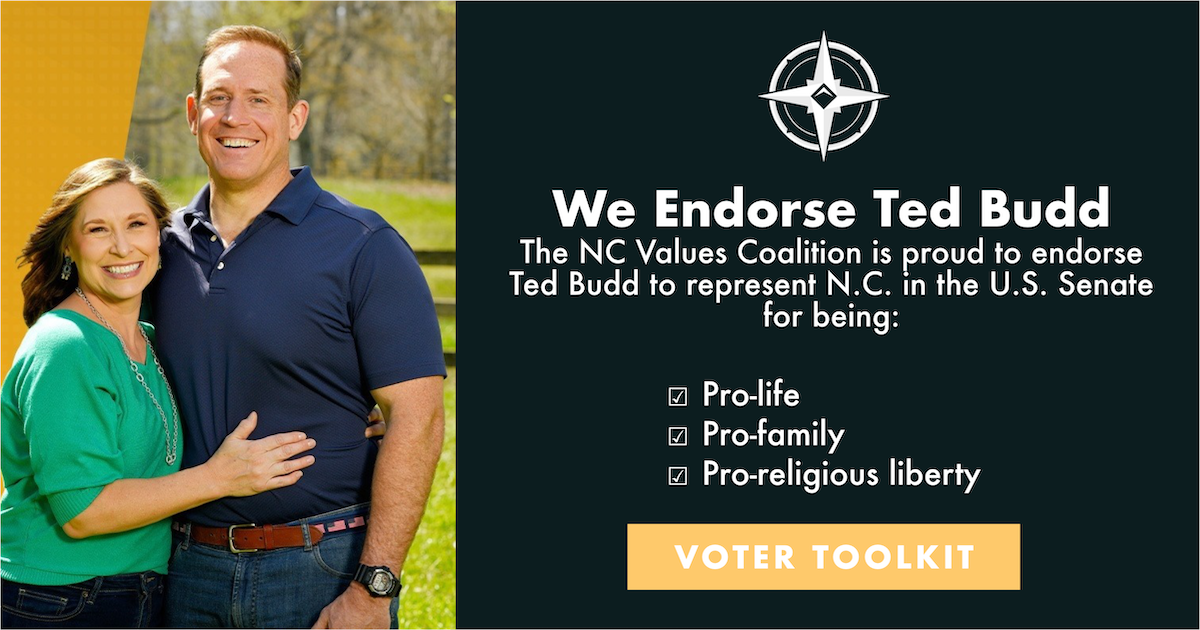 1. NC VALUES: We endorse Ted Budd for US Senate

Today we're excited to announce that we are endorsing Ted Budd for U.S. Senate.

Ted Budd is an incredible leader on pro-life, pro-family issues and we wholeheartedly endorse him for North Carolina’s U.S. Senate race. The GOP primary is now a two-man race, and the choice is between a Republican who barely tolerates pro-life, pro-family evangelicals and Catholics in the conservative movement because he needs their votes, and a Republican who has attended seminary and believes in and actively advocates for policies that back the pro-life, pro-family biblical worldview of Christians. That makes our decision to endorse Ted Budd an easy one. We encourage all Christians to get out and vote for Ted Budd.

Latest polling from our organization, Civitas, and Emerson College, show Budd continuing to expand his lead over the pack. 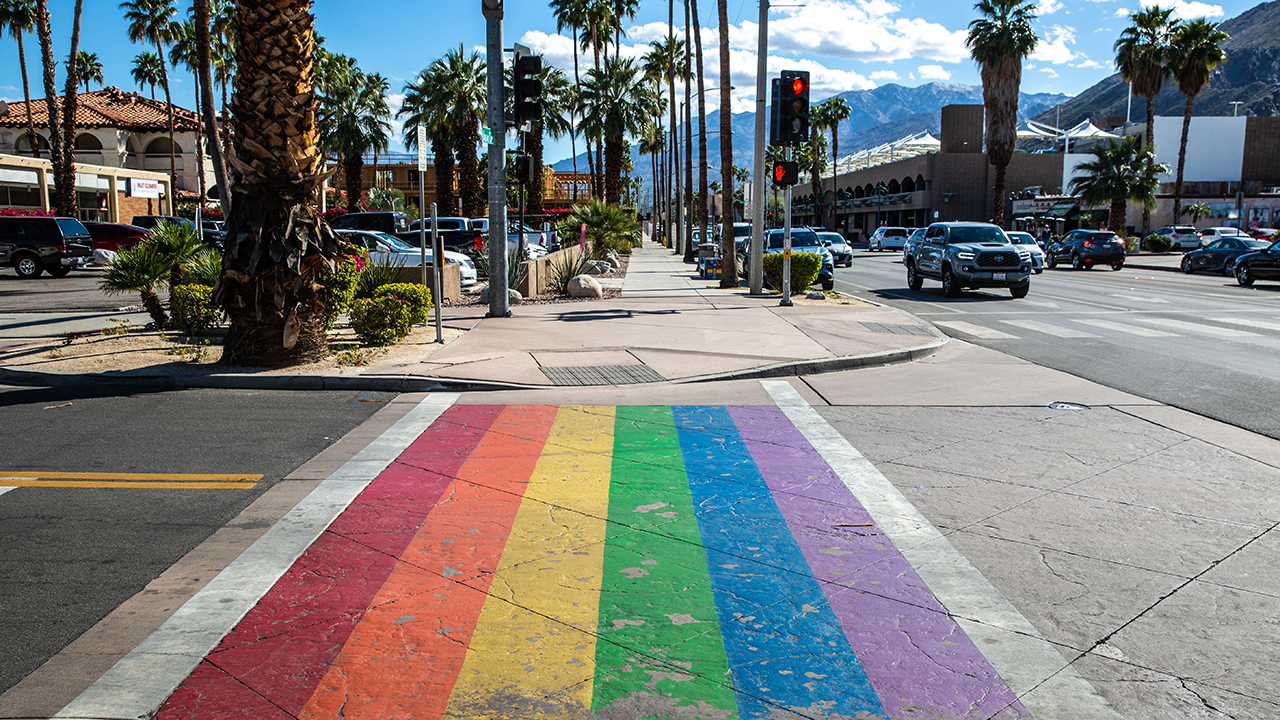 "A California city is planning to give universal basic income (UBI) to transgender and nonbinary residents regardless of their earnings level. Transgender residents in Palm Springs, California are eligible to receive a UBI of up to $900 per month solely for identifying as transgender or nonbinary — no strings attached. The new pilot program will have $200,000 set aside for allocation after a unanimous vote by the Palm Springs City Council last week." 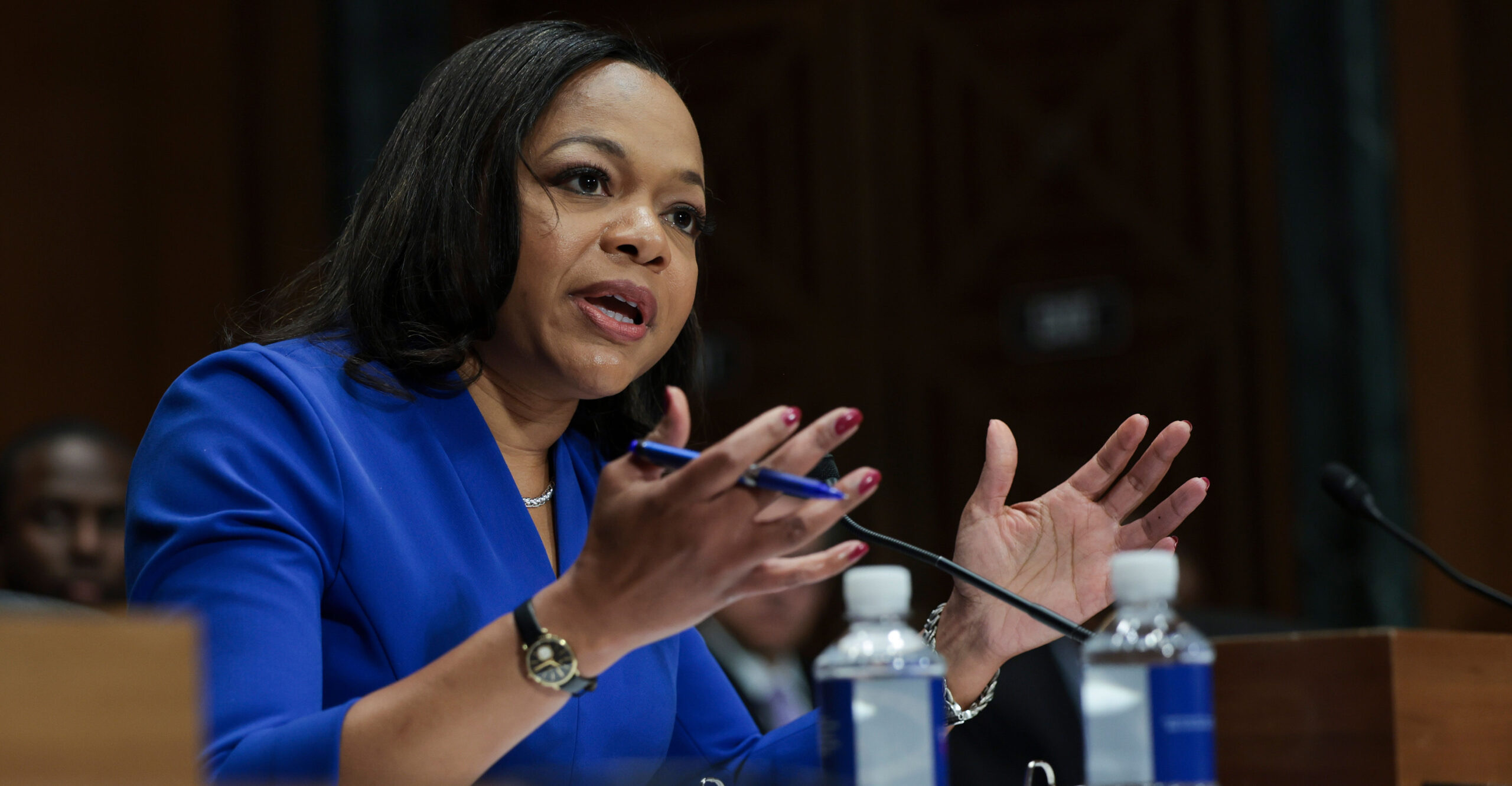 "With such distracting news and video, you might have missed a related White House announcement. It plans to make trouble for states that protect kids from ghoulish interventions based on the myth that they are 'born in the wrong body.' OK, that’s putting it bluntly. More precisely, President Joe Biden’s Justice Department has sent a letter to all state attorneys general warning that they could be violating civil rights laws if they keep minors from receiving 'gender-affirming care.' Biden released a video message reinforcing the point. 'To parents of transgender children'” he insisted, 'affirming your child’s identity is one of the most powerful things you can do to keep them safe and healthy.'" 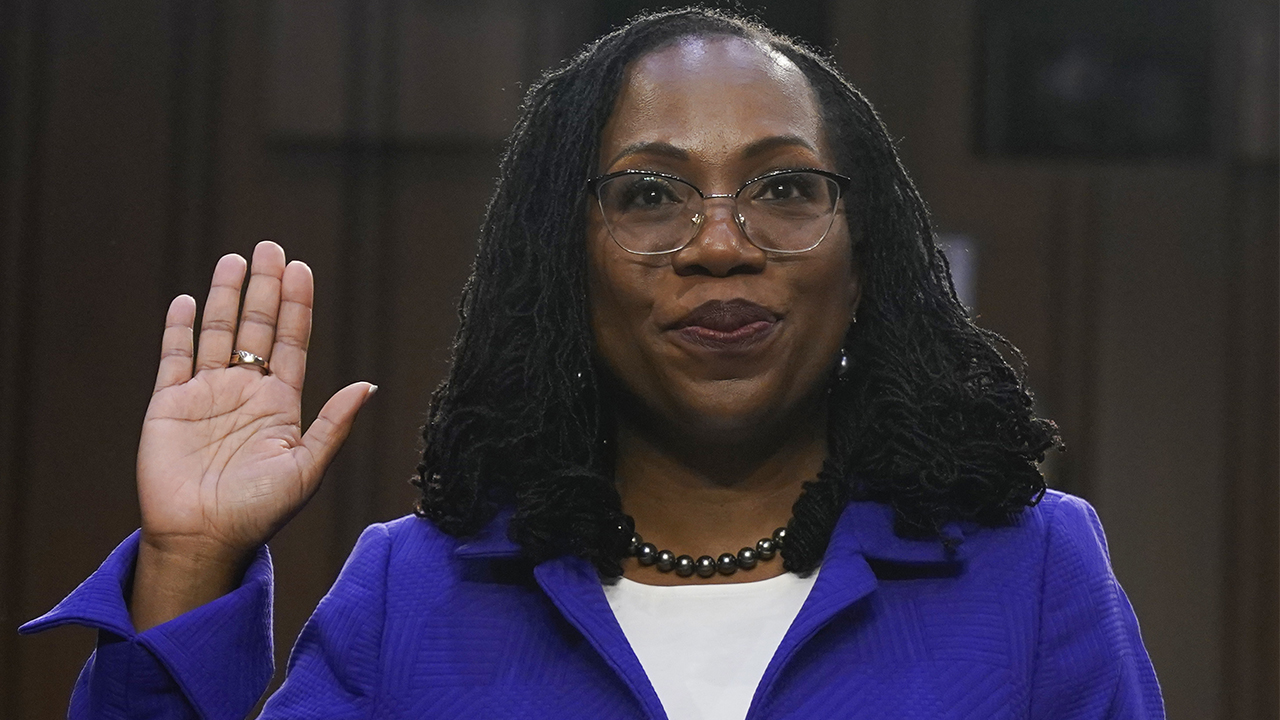 “The Senate Thursday confirmed Judge Ketanji Brown Jackson to the Supreme Court and fulfilled President Biden's campaign promise to appoint the first Black woman to the high court. The vote was bipartisan, 53-47, with Republican Sens. Susan Collins of Maine, Lisa Murkowski of Alaska and Mitt Romney of Utah voting for Jackson. The Republican senators previously announced their support for the history-making confirmation saying she is well-qualified. Vice President Kamala Harris presided over the confirmation vote Thursday afternoon.” 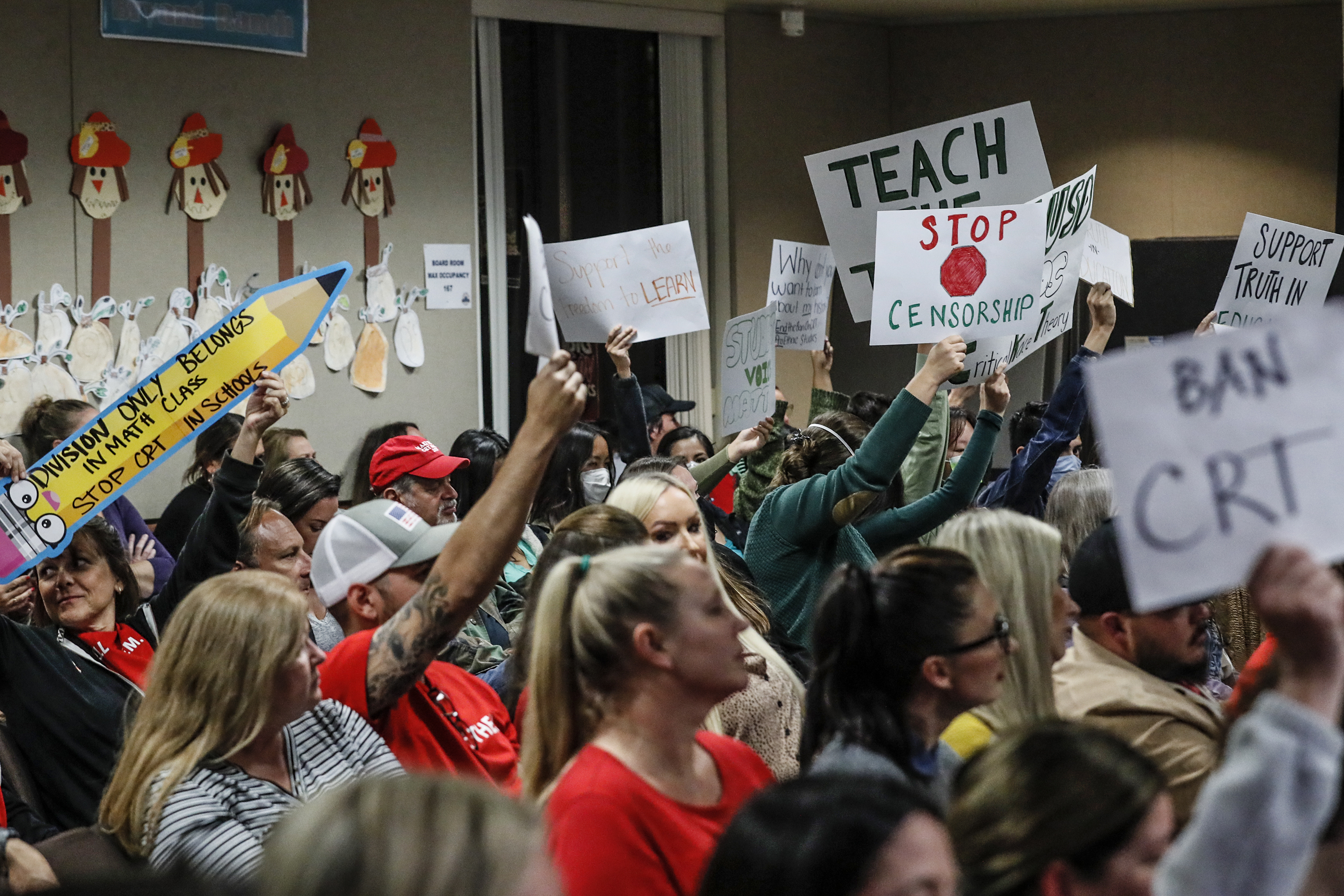 “The Waukesha, Milwaukee, school board election has come to an end, with all three Republican-backed candidates taking the three open seats on the board, following recent controversy around teaching of critical race theory (CRT).”