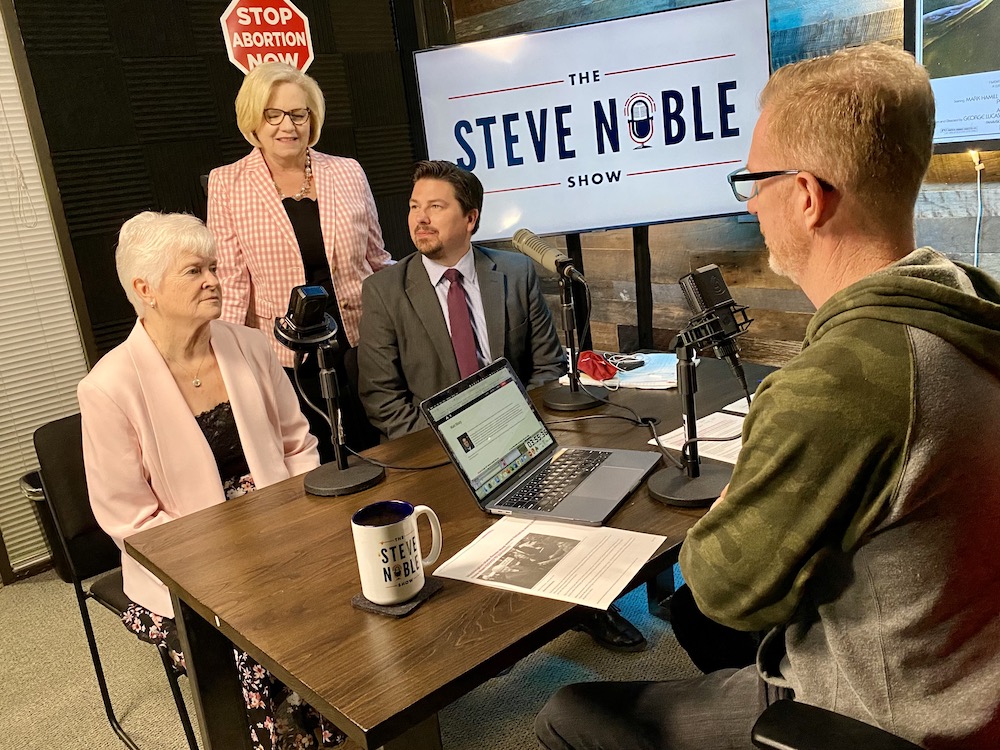 In our effort to educate the state on the real-life harms of SOGI legislation, this week we organized a week-long, multi-city, awareness and education campaign. All across our state, our organization held “Protecting Your Ministry” training events featuring Barronelle Stutzman and ADF attorneys at churches and virtually on Zoom. We were also busy with a number of other action-focused events, such as holding a press event in Charlotte, participating in the Save Women’s Sports judicial committee hearing, fielding multiple press and radio interviews (check out this one from the Steve Noble Show featuring Barronelle), and more.

To view some photos from the event, check out this album on Facebook. 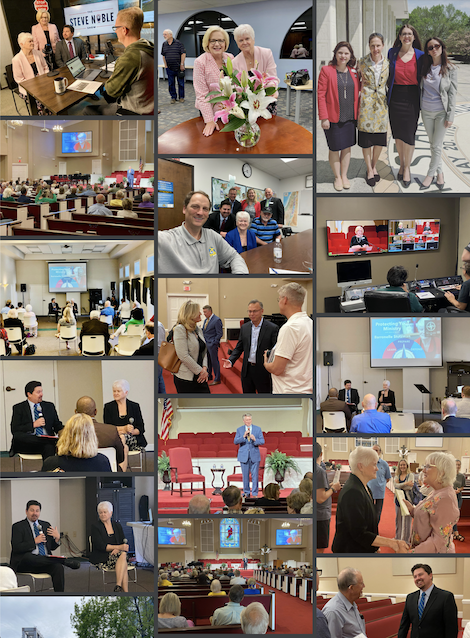 Our team is quite exhausted from zipping across the state hosting events, but it was worth every effort. If you support the hard work we do at the NC Values Coalition protecting your values, would you help us recover the cost of these events by making a $10, $25, $50, $100, or more donation today at ncvalues.org/donate? 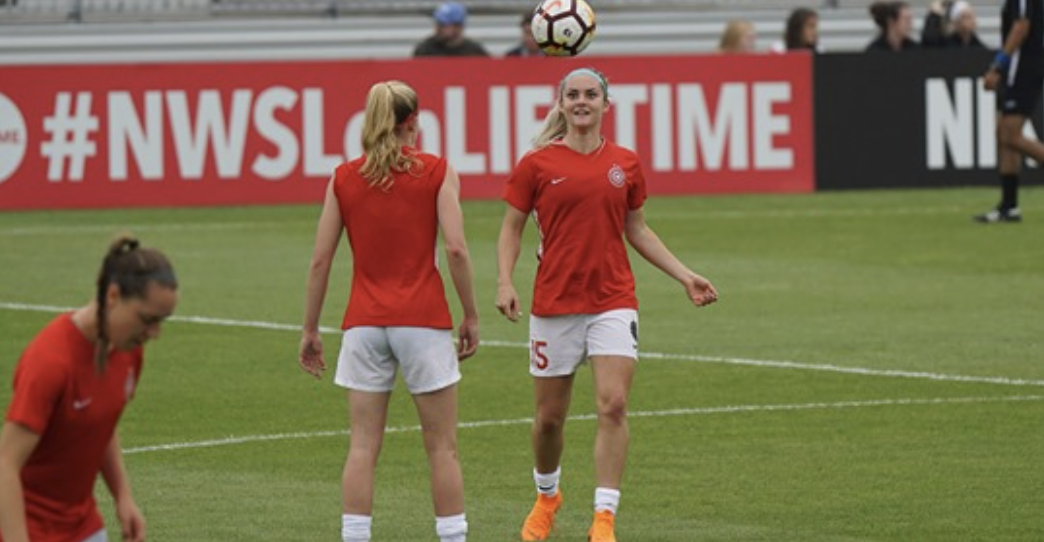 2. CAROLINA JOURNAL: More than ‘inclusion’ must be considered for trans participation in girls sports

“Coleman and her co-authors claim that H.B. 358 will do “harm.” . . . The first notion of harm is rejected because it completely ignores that prepubescent boys tend to outperform prepubescent girls on average with respect to athletics when they are assumed to be on a par with each other. According to a 2012 study on the differences between prepubescent boys and girls physical fitness, boys measured higher in aerobic fitness, strength, flexibility, speed, and agility, whereas the girls measured higher in balance and flexibility. This study has been replicated with the same results. Additionally, a 2017 study demonstrated divergence in athletic performance between the sexes start to become apparent around the ages of 12 or 13. This is middle school. H.B. 358 explicitly states, “All athletic teams for middle and secondary school students participating in interscholastic or intramural athletic activities.”  Therefore, the scope of H.B. 358 does not “go beyond what is necessary” as it is limited to the range in which prepubescent children become apparently different with respect to athletic performance due to their biological nature. Consequently, to advance it in the face of the aforementioned evidence would require Coleman and the other authors to ignore the predicate that distinction on sex is necessary to secure equality.” 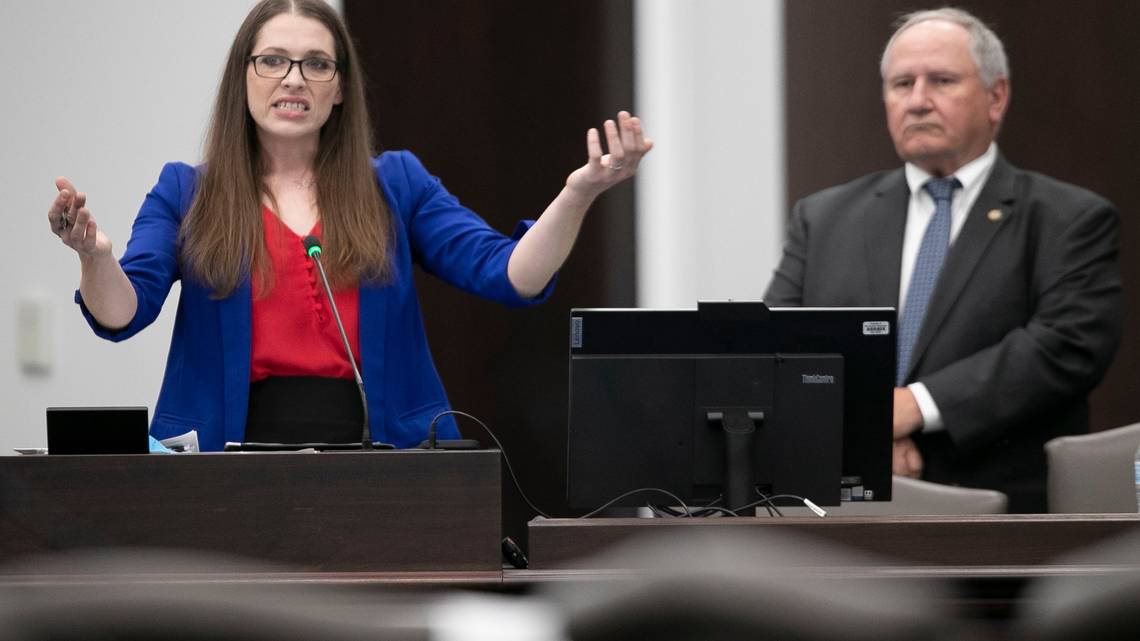 “Calls for fairness predominated at a North Carolina legislative hearing Wednesday on a bill that would prevent transgender girls and women from competing in organized school sports designated for biologically female athletes.

A House judiciary committee debated and took testimony on the measure but did not vote on the Republican bill, one of dozens of measures filed nationwide this year on an emerging topic in the nation's culture wars.”

Our nonpartisan organization is honored to stand beside other organizations such as the Save Women’s Sports Foundation to promote this legislation. This issue has united women from all walks of life across the political spectrum who believe in fairness for female athletes. 76% of North Carolinians believe that allowing biological men to compete against women is unfair—and we ask the North Carolina General Assembly to do the right thing for female athletes of today and the generations to come.

Thus far, over 3.000 of you have used our click-to-contact tool to ask your NC representatives to save women's sports by supporting HB358. Would you consider clicking here to help us keep the pressure going? 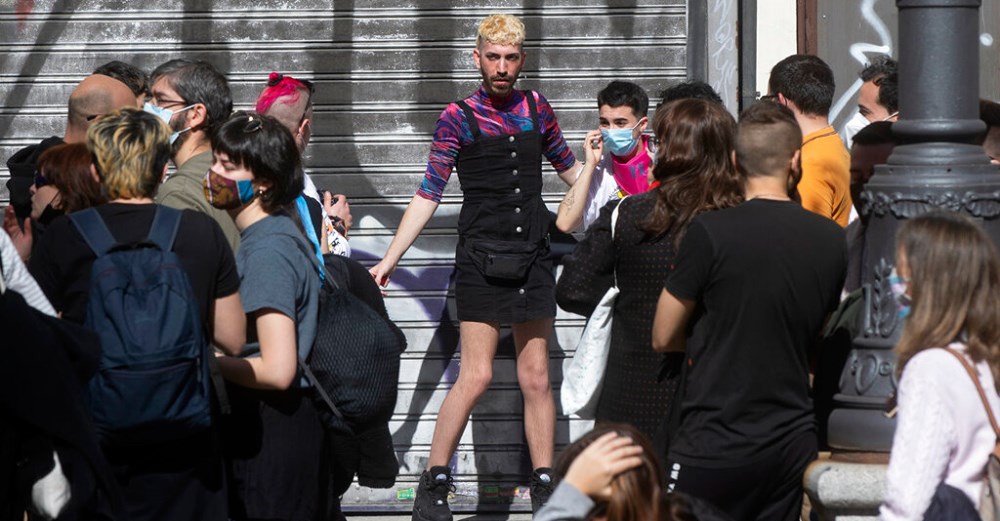 "Three top Republicans in the N.C. Senate filed a bill on April 5 to restrict medical treatments given to minors seeking gender transition. The bill, Senate Bill 514, called “Youth Health Protection Act,” would ban surgeries and hormone treatments commonly used by health providers for those suffering from gender dysphoria, a condition where one feels their biological sex and inner-sense of gender do not match."

Tami Fitzgerald, executive director of the North Carolina Values Coalition, spoke to NSJ about the bill on April 12, saying, 'We provided research and examples of medical abuse related to the bill to Sen. Ralph Hise and other primary sponsors.'

'Basically, the bill would limit the medical treatment for minors by banning the use of hormones or puberty blockers or experimental surgical procedures that would conform a person of one sex to another sex,' Fitzgerald said." 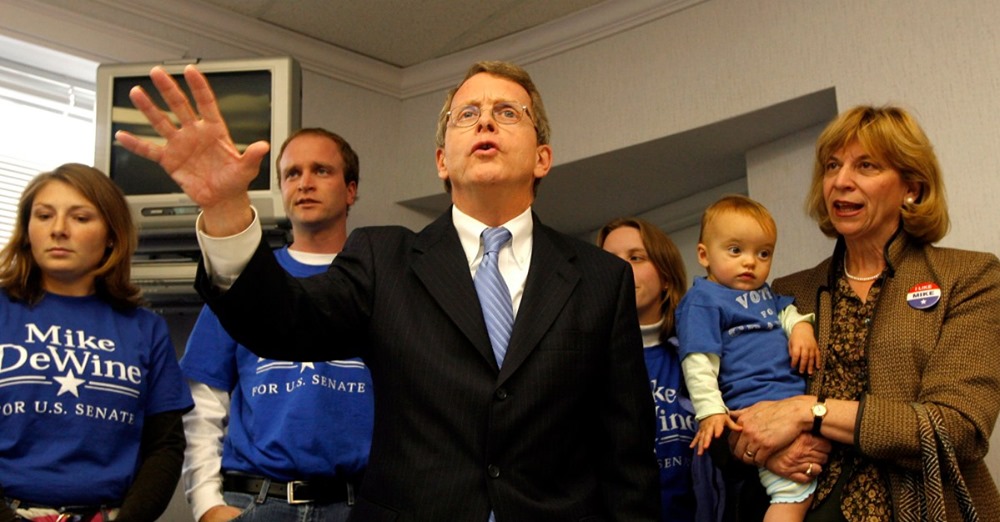 "The Sixth Circuit Court of Appeals has upheld an Ohio law that prohibits abortions chosen on the basis of a prenatal Down syndrome diagnosis. The law, called the “Down Syndrome Non-Discrimination Act,” was signed into law in 2017 but has been entangled in court battles with abortion-advocacy groups since.

[This Week’s] 9-7 decision came from the full Sixth Circuit, an en banc ruling,  reversing an earlier ruling from a three-judge panel on the Sixth Circuit that had struck down Ohio’s law."

Also check out this story from Life Site News about the 3-year old who got discriminatory abortions banned in Mississippi.

Would you also consider taking a minute to use our click-to-contact tool to tell your public officials to vote FOR North Carolina's Human Life Non-Discrimination Act — HB453?