1. THE DAILY SIGNAL: Wokeism Ended His Father’s Teaching Career. Now, This Teacher Has a Warning for Other Educators.

"Albert Paulsson says that for his father, teaching was far more than a job. 'What mattered most to my dad was helping other kids, especially those who were from disadvantaged backgrounds,' he told me. His father taught high school students for about 40 years and gravitated toward the children 'who really needed to be uplifted,' he said. . . . After Martin Paulsson retired from teaching high school in 1998, he continued teaching history at a local New Jersey college. That’s where the veteran teacher first experienced the effects of woke cancel culture."

Sometimes, doctors and genetic counselors pressure parents to abort their unborn babies after a positive test, and both healthy and unhealthy unborn babies are killed in abortions as a result.

Now, a new analysis by the New York Times has found that some of the most common prenatal screening tests are not as reliable as parents often are led to believe and many healthy unborn babies may be being aborted as a result of false positives.

"It’s common knowledge that the radical left dominates academia. The left routinely purges those who go against its orthodoxy on college campuses, and in so doing solidifies its grip on education.

The following are eight victims of the left’s crusade to silence anyone who diverges from the approved points of view."

"Parents from diverse racial and religious backgrounds have sued Albemarle County Public Schools in Virginia to stop the indoctrination of their children into a divisive and racially discriminatory curriculum rooted in critical theory. And they are on firm ground to do so."

" . . . indoctrination of students into critical theory not only violates the law, but it compels students to adopt a counterfeit gospel of collective guilt and endless penance." 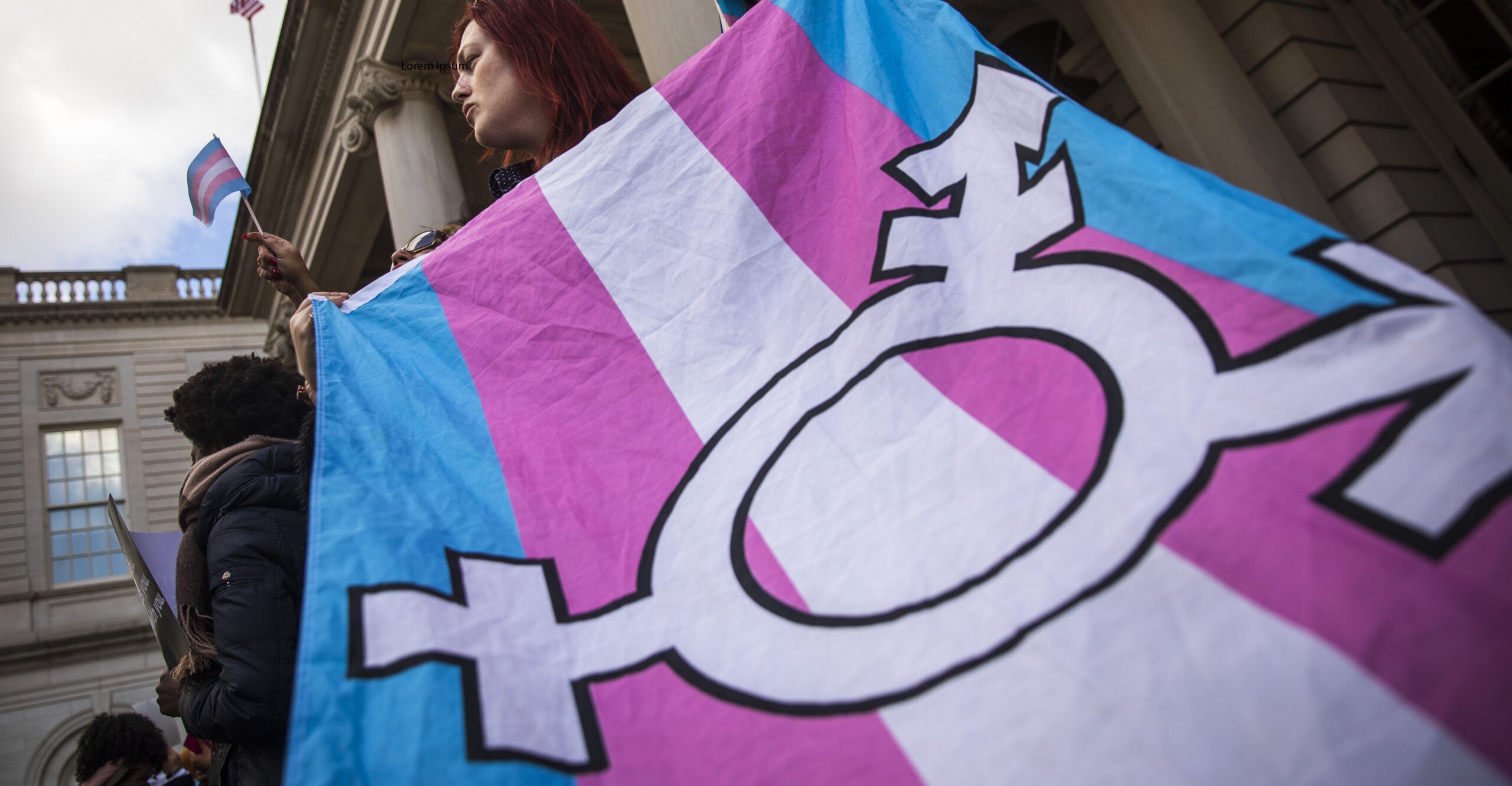 "Transgender activists plan to combat conservative messaging and sway American sentiment on gender issues by 'weaving together' race, gender, and class in a 'Race Class Gender Narrative,' according to a new report.

The 'Transgender Youth and the Freedom to Be Ourselves' messaging guide comes as Democratic activists scramble to counter the efforts of Republicans and conservative groups who increasingly combat liberal ideology through messaging and legislation."