At the NC Values Coalition, we're always looking for ways to fight for families. One of the issues that's always very close to our hearts are protecting the rights of parents of adopted and fostered children.

We've been hard at work behind the scenes drafting and advocating for House Bill 918, which is known as the "Expedite Permanency" Bill.

The bill deals with amending the child welfare statutes on abuse and neglect and speeding up permanency for babies who are born to addicted mothers. We have an opioid crisis in our state, and more and more babies are being born addicted to opioids, cocaine, alcohol, and other drugs because their mothers abuse substances while they are pregnant. The NC Values Coalition believes that babies who are exposed repeatedly to drugs and alcohol while in utero are being abused by their mothers.

One of the criticisms we pro-lifers frequently get is that we only care about babies when they are still in utero-that we don't care about them once they are born.

This bill is evidence that the pro-life community cares about children WHILE  they are yet unborn and AFTER they are born as well.

Last week, we were overjoyed when the Senate Judiciary Committee passed the bill. This means that this important bill protecting children and their families has passed the State House and two committees in the Senate and is ready for a vote before the full Senate so it can be sent to the Governor for his signature. We cannot wait until next year to make sure babies born to addicted mothers are safe and secure. Their developmental and attachment needs in the first three years of life dictate that they be placed in safe, loving homes. This bill needs to be signed into law this year.

This is where we need your help. We've been fighting for this bill since it was filed in April of this year. We now need your help to get the bill passed before the General Assembly adjourns for the year. But we're running out of time.

Would you consider clicking here to contact your Senator and Representative, and asking them to pass HB 918? 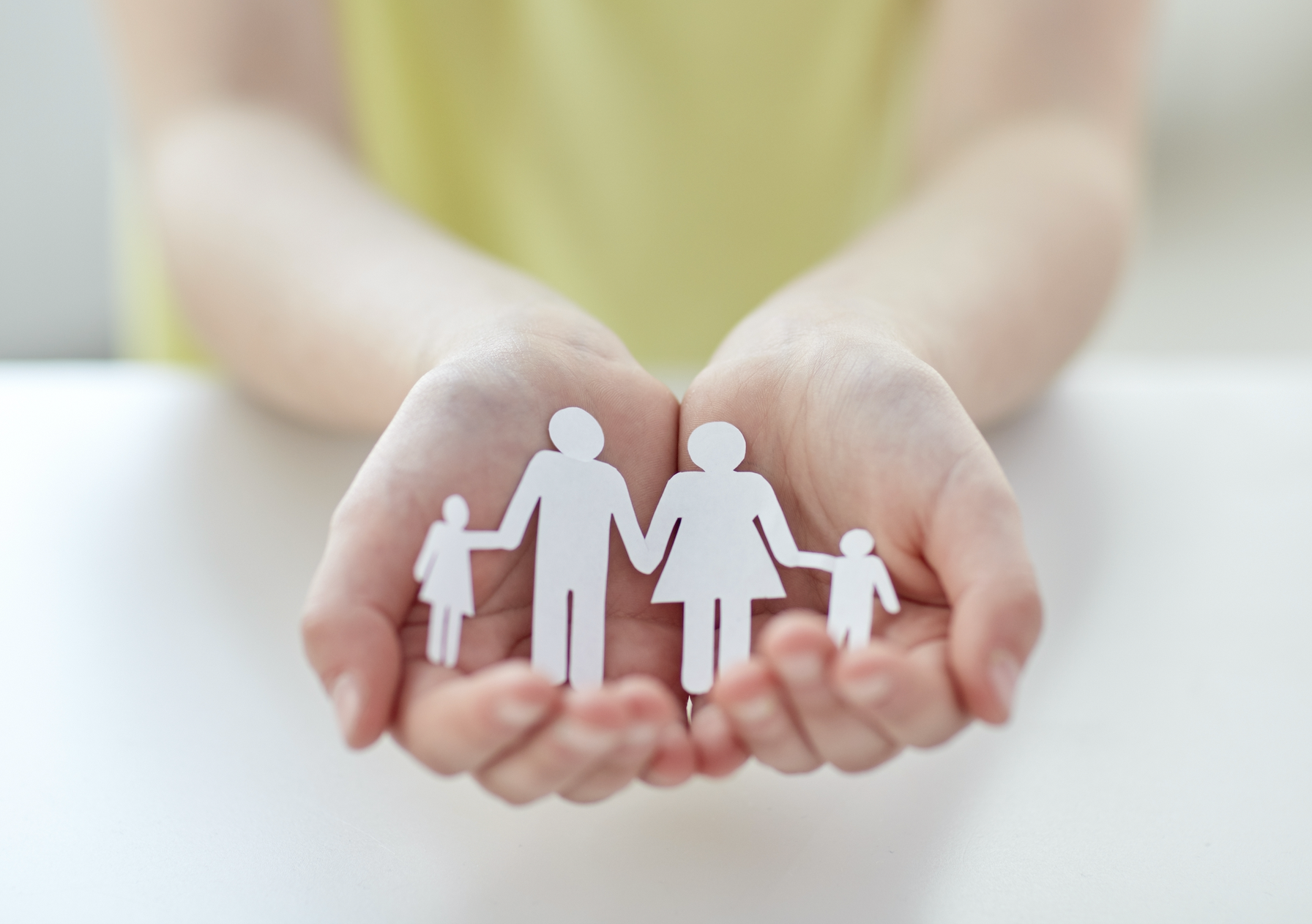