Alanna Smith is an accomplished athlete and the daughter of Major League Baseball Hall of Fame relief pitcher Lee Smith. As a high school freshman, she won the 400m and finished second in the 200m at the New England Regional Track and Field Championships. She was seen by many as a rising star in Connecticut high school athletics.

The following year, Alanna was running against biological boys in the next lane.  She took third place at her next regional meet when running against this new class of competitors.  “Even before I get to the meet, I already know that I’m not going to get first place, or maybe even second place," Smith told Fox News. "I know that no matter how hard I work, I won’t be able to have the top spot.” 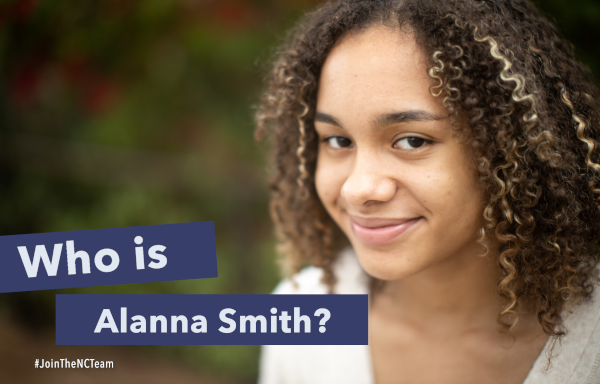 Allowing males to compete in girls’ sports reverses nearly 50 years of advances for women on and off the field.  Title IX was designed to ensure that girls like Alanna have a fair and level playing field.  Women should have an equal chance to showcase their talents, to be champions, and earn college scholarships. That is why the North Carolina Values Coalition is working so hard to raise awareness and save women’s sports across our state. This year, the North Carolina High School Athletic Association reported that ten athletes have filed to compete on teams that are opposite of their biological sex. How long will it be before we see a female athlete like Alanna injured or miss an opportunity to compete for a scholarship in North Carolina?

Alanna Smith is ranked the fastest biological girl in Connecticut in the 55m. However, she lost four girls’ state championships and two All-New England awards since two biological male athletes began participating on girls' teams in 2017. “I knew that I was the fastest girl here, one of the fastest in the state," Alanna told Fox News. "I remembered all my training and everything I had been taught on how to maximize my performance. I thought of all the times that other girls have lost. I could feel the adrenaline in my blood and hope that wafted from me. That just possibly, I could win this. Then, the gun went off. And I lost.” According to a 2020 poll, 75.42% of North Carolinians agree that allowing biological males to compete in women’s sports is unfair.

The two boys won 15 women’s state championship titles and have taken more than 85 opportunities to participate in higher-level competitions from female track athletes during the 2017, 2018, and 2019 seasons. Those two boys graduated in 2020 and now Alanna is back to winning races this year. Last weekend she won the 100m and the 200m races and set a 24.85 meet record at the CIAC Track and Field Championships at Willow Brook Park, CT.

Off the track, Alanna is a plaintiff in a federal lawsuit to bar people who were born male from competing in girls’ and women’s sports. The Trump Administration's Department of Education’s Office of Civil Rights upheld her complaint and the DOJ wrote a letter of interest in support of her lawsuit. But soon after taking office, President Biden directed his administration to reverse the Trump Executive Orders and policies to once again allow biological males to compete against girls. The case is currently on appeal after a Connecticut U.S Federal District Court Judge dismissed the case.

Alanna states that “Biological unfairness does not go away because of what someone believes about gender identity. Biology—not identity—is what matters on the field, and that’s why I will continue to stand up to restore fairness to my sport.” In a national Gallup poll last in May 2021, A majority of Conservative Americans (88%) say trans athletes should only be allowed to play on sports teams that correspond with their birth gender

State legislators and governors around the nation are not waiting for a different President.  They are taking a proactive approach to protecting women's and girls' sports. 37 states (including North Carolina) have introduced bills in 2021 to Save Women's Sports. The Governors in Alabama, Arkansas, Florida, Idaho, Mississippi, Montana, Tennessee, and West Virginia have signed bills into law to Save Women's Sports at high school and/or collegiate field of play. 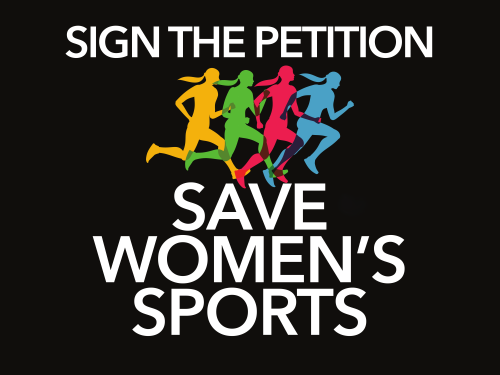 Stop by the NC Values Coalition booth in the Exhibit Hall and JOIN THE TEAM fighting for Women's sports by signing our giant 8-foot petition,

Or, TAKE ACTION RIGHT NOW to join the team that is working to Save Women's Sports for the nation's finest female athletes right here in North Carolina.

Take a closer look at the science: