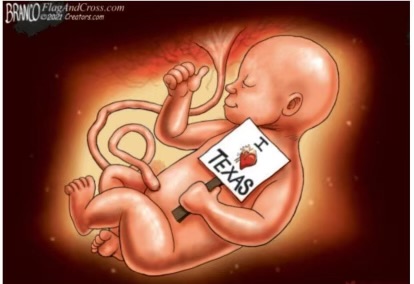 The people of Texas, through their elected officials, have chosen to stop abortions once a heartbeat is detected in an unborn baby. We at the NC Values applaud the U.S. Supreme Court’s decision last week not to stay the Texas Heartbeat law while the legal challenges proceed.

It is increasingly evident that the antiquated past decisions of the Supreme Court concerning abortion are not in line with current medical and scientific knowledge.

Further, in a 2018 study at the University of Chicago & Northwestern Prizker School of Law, titled "Biologists’ Consensus on When Life Begins," renowned experts stated: "Overall, 95% of all biologists affirmed the biological view that a human's life begins at fertilization."

That study affirms that life begins at conception, so we know that an unborn child is not just a “lump of tissue” but a living human being who deserves the same dignity and right to live as anyone else. States like Texas, and certainly North Carolina, should be able to make their own laws respecting the right to life.

At NC Values, we ❤️ protecting the unborn.

Just this year, we have worked with key members of the General Assembly to legislatively champion pro-life initiatives such as:

We have been championing pro-life values now for 10 years. On September 30th, you're invited to share in the celebration of our pro-life, pro-family, and pro-liberty work by joining us for our special upcoming Celebration of Carolina Values event with special guests Lt. Governor Mark Robinson and retired Army Ranger and new CEO of Samaritan's Purse Edward Graham. 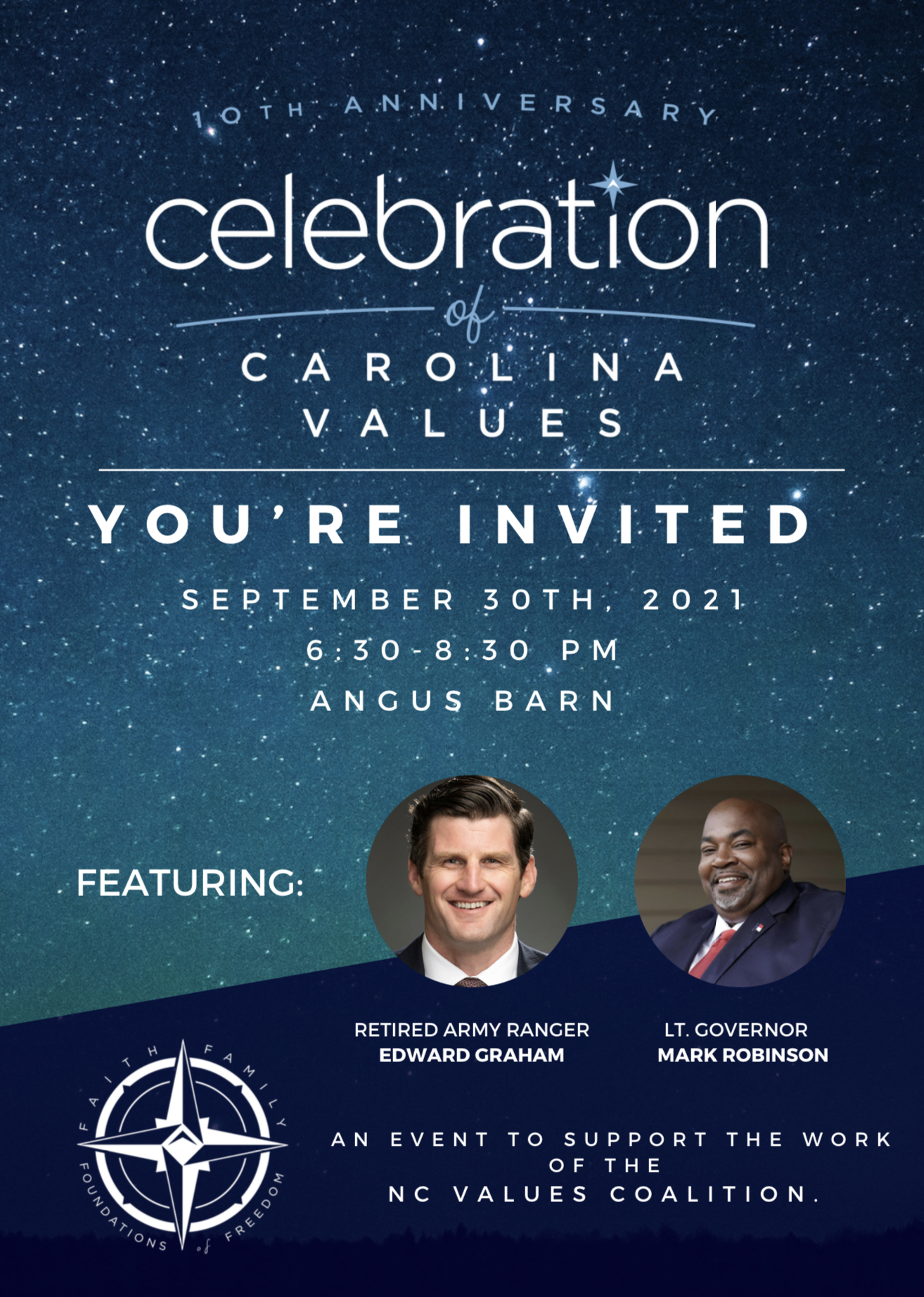 To learn more about the event, visit: ncvalues.org/celebration

You can also contact Caroline Franken at [email protected] if you are interested in sponsorship and advertising packages for Event Sponsors.