🚨 Urgent: We need you to take a minute to tell your U.S. Representative to support religious freedom by OPPOSING the so-called "Equality Act."

The U.S. House of Representatives is currently considering voting on H.R. 5, which is known as the so-called "Equality Act." This is a dangerous piece of legislation that actually ensures inequality. It victimizes women and empowers the government to coerce uniformity.

H.R. 5 is similar to the disastrous SOGI (Sexual Orientation and Gender Identity) ordinance that Major Jennifer Roberts tried to accomplish in Charlotte, but it would take its disastrous far-reaching implications across our entire country (and thus all over our state). Under the so-called Equality Act, everything is defined as a public accomodation, which allows the federal government to coerce all kinds of private institutions. 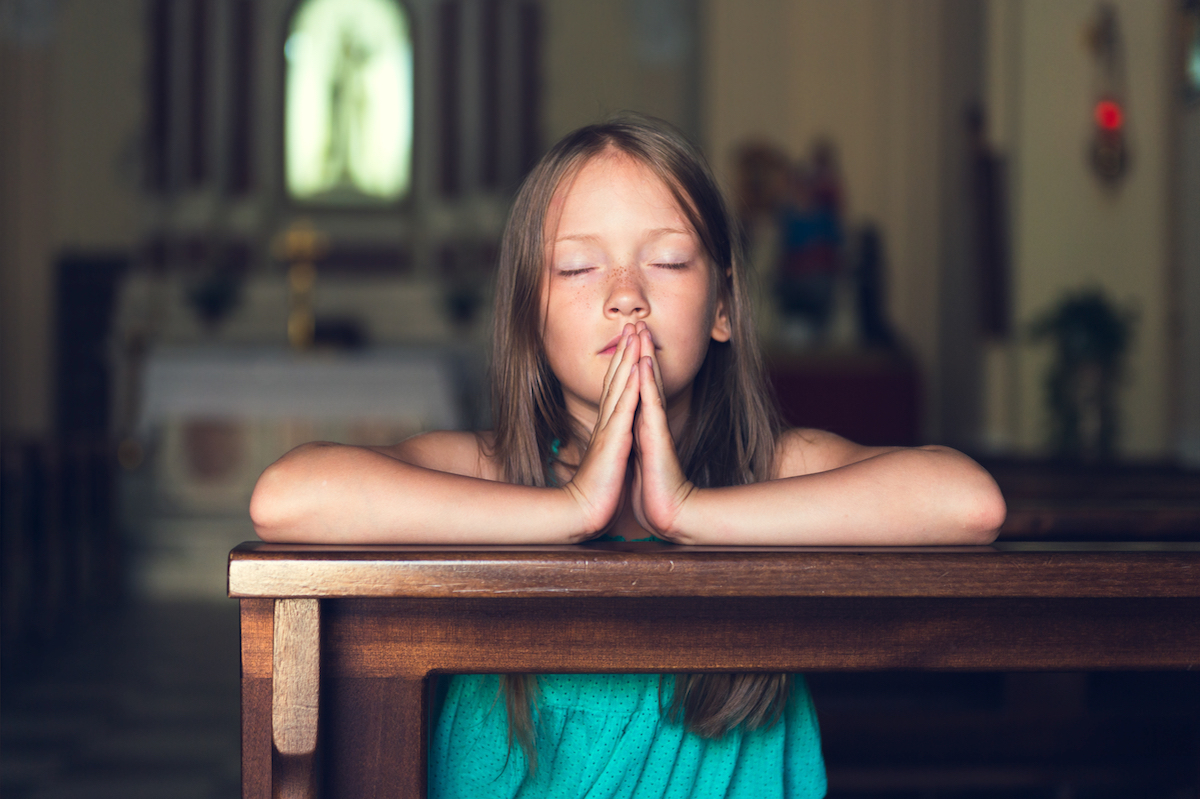