I am messaging you today to urgently request you contact Senators Burr and Tillis, and ask them to vote against the so-called "Respect for Marriage Act" (HR 8404), or, as we're calling it, "The Pathway to Polygamy Bill."

Under the bill, the federal government must acknowledge the legitimacy of ANY marriage validated by a state. The potential passage of a marriage law recognizing polygamy as valid in a liberal state like New York or California would have disastrous implications for North Carolina, and more importantly the institution of marriage as a whole. The impact on tax and welfare provisions alone could be significant, and this says nothing of the threats to our religious liberty.

The bill has already passed the House, and now only needs 10 Republican Senators to vote for it to override a filibuster. Sadly, Thom Tillis has announced he plans to be one of them. We are URGENTLY asking you to join us today in using this quick and easy click-to-contact campaign to contact Senator Burr and Tillis, and ask them to truly respect the foundational institution of marriage by voting against HR8404 and its pathway for polygamy.

Will you contact Senators Burr & Tillis right now and ask them to vote against it? 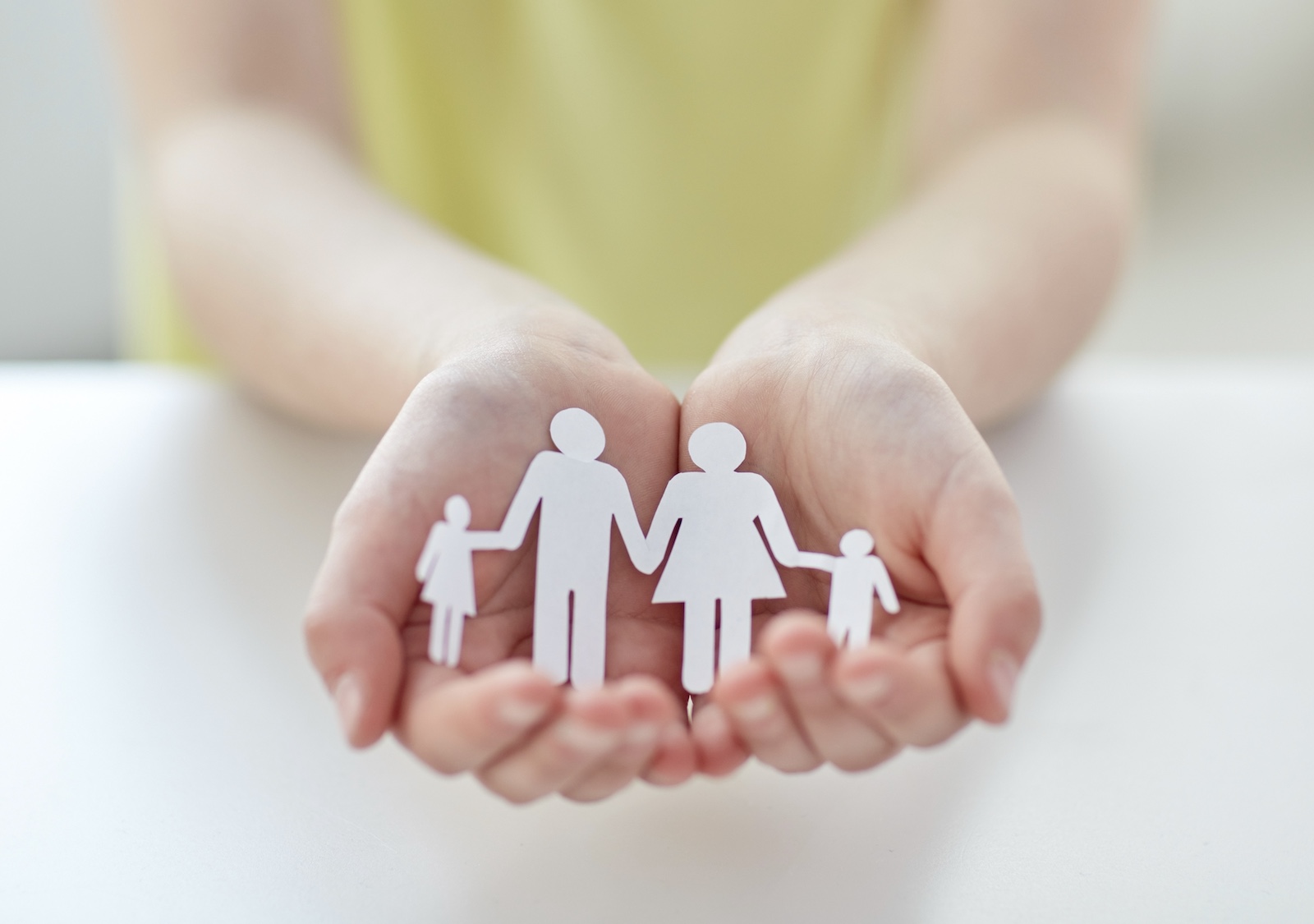