Like the efforts by Democrats and Governors in New York, Virginia, and Rhode Island, the bill allows for physicians to perform abortions up to the point of birth.

Current law in North Carolina only allows abortions prior to 20 weeks if they are performed by a licensed physician. Abortions after 20 weeks may only occur in the event where a physician determines there is a "medical emergency" where the life of the mother is in danger. The conditions leading to these incidents must also be reported to the state.

The North Carolina ACLU has stated it plans to "continue to build support for the Whole Woman's Health Act in the years to come." Given the recent efforts of Democrats in states like Virginia to pass legislation allowing the abortion of babies minutes before birth, should Governor Cooper support a New York-style late term abortion bill proposed by top N.C. Democrats in the past? 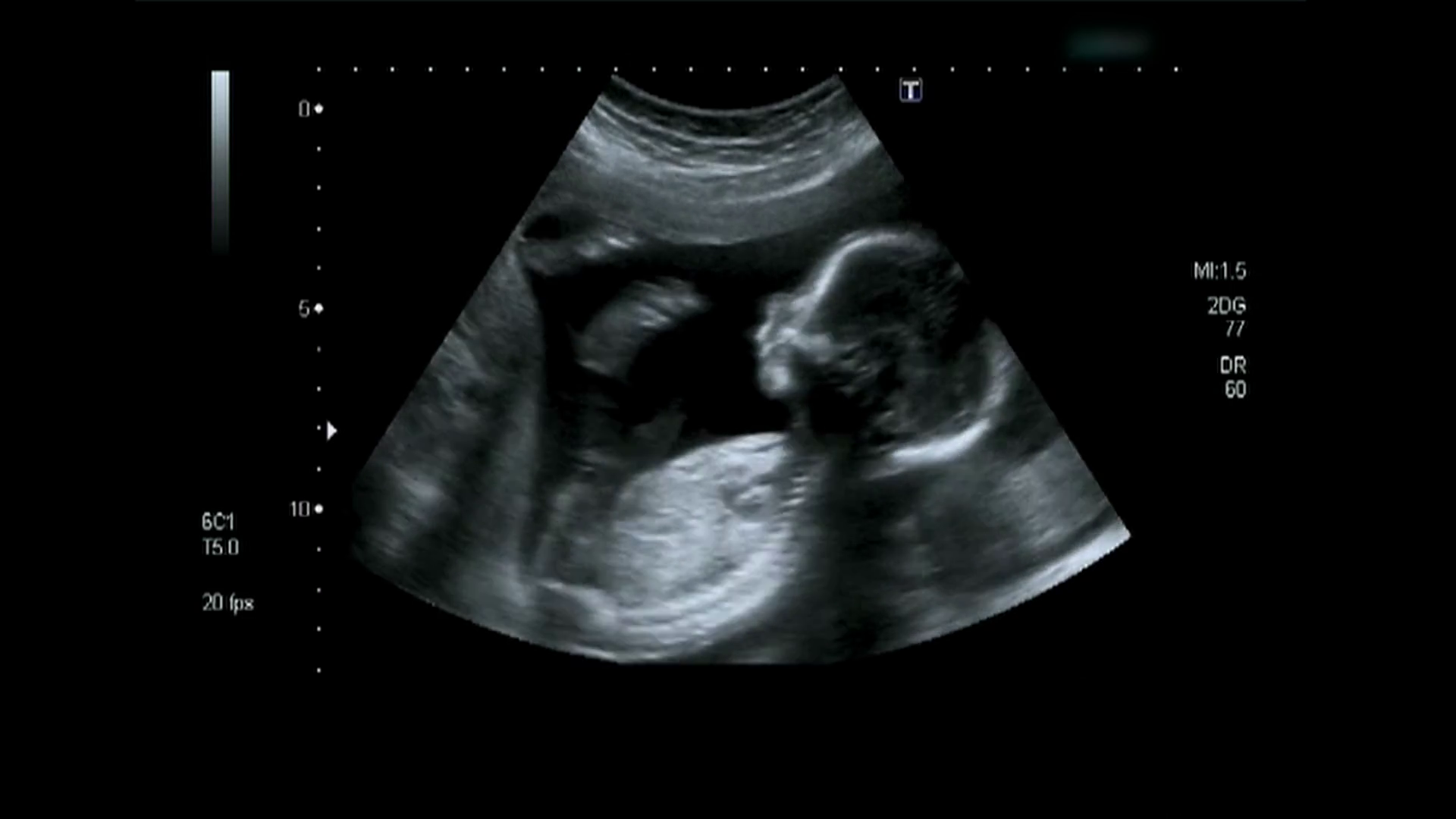