We Demand Gov. Cooper Call for NCSBE Chairman Malcolm to Recuse Himself

We are writing to request that you immediately call for the Chairman of the State Board of Elections & Ethics Enforcement (“the Board”), Joshua Malcolm, to recuse himself from the Board’s investigation and the proceedings at the upcoming Board hearing set to take place on or before December 21, 2018. While the North Carolina State Board of Elections & Ethics Enforcement has stated its ongoing investigation into absentee voting irregularities and other alleged activities in the 9th Congressional District is their top priority, there is evidence that Joshua Malcolm is too partisan to play the role of prosecutor, judge, and jury during this investigation and proceeding.

Joshua Malcolm, the current Chairman of the Board, was the only member of the State Board of Elections in 2016 that continues to sit on the Board. Malcolm is also the former chairman of the Robeson County Board of Elections (one of the two counties under investigation for alleged voter fraud).  At the Board’s meeting where Malcolm made a motion not to certify the results of the 9th Congressional District race, he said in a statement, “I’m very familiar with unfortunate activities that have been happening down in my part of the state. I am not going to turn a blind eye to what took place to the best of my understanding which has been ongoing for a number of years that has repeatedly been referred to the United States attorney and the district attorneys for them to take action and clean it up." Obviously, Malcolm knew there were absentee voting problems in Bladen County for years, and, as a member of the Board, he had the opportunity to hold up certification of other elections in order to investigate, but he failed to do so.  It appears that the results of elections in Bladen County in 2016 were certified by the Board upon the motion of Malcolm, including your own race for Governor, which was contested.

In the last week several individuals with conflicts of interest have stepped up to recuse or resign to assure all North Carolina voters that these proceedings will be fair and transparent. They include Bladen County Republican District Attorney Jon David, Jens Lutz, Bladen County Democratic Board of Election Vice Chair, and former State Board of Elections and Ethics Enforcement Democratic Chairman Andy Penry.  In light of these resignations and recusals, it is entirely reasonable to ask for Chairman Malcolm’s recusal.

Voters will not believe in the integrity of this election unless Chairman Malcolm recuses himself.  Voters want a fair and transparent process where all parties are treated equally, and yet, so far, fairness has been denied to Mark Harris.  We therefore respectfully request that you call for Chairman Joshua Malcolm to recuse himself from the Board’s investigation, the proceedings at the upcoming Board hearing set to take place on or before December 21, 2018, and the Board’s vote. 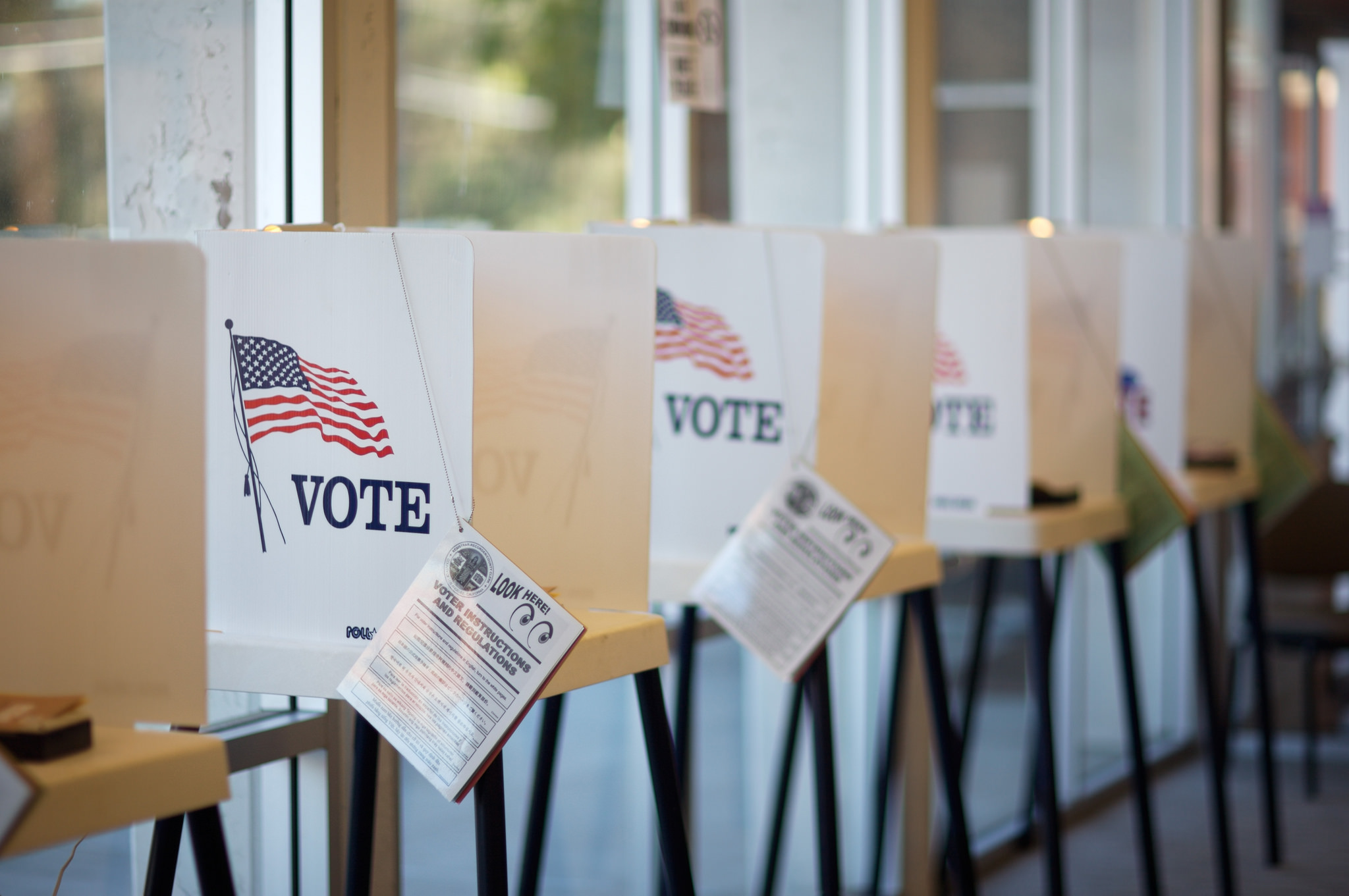