For years, the NC Values Coalition has warned about the harmful effects non-discrimination ordinances have by forcing business owners like Washington florist Barronelle Stutzman to violate their religious convictions. Washington's harmful non-discrimination law has caused this 72-year old grandmother to lose her livelihood and possibly her home just for following her conscience, and this points to the virtue of having HB2 in place in NC, so that government can't coerce violations of conscience and take away freedom.

We're happy to announce that today at 7:30pm, Barronelle Stutzman will be joining us to share her ReligiousFreedom.live story.

Meet Jack Phillips, a Wedding Cake baker from Denver. After refusing to violate his deeply-held Christian beliefs by baking a cake for a gay wedding, the Colorado Court of Appeals ultimately ordered him and his staff to bake cakes for gay weddings. Forty percent of Jack's business centers around weddings, so he has been forced by the government to choose between his livelihood and his Christian beliefs about marriage.

Perhaps no one in our state knows the need to have religious freedom protections better than Lt. Governor Dan Forest. He has seen firsthand the smear tactics used to bully and tarnish our state. This week, Lt. Gov. Forest has been testifying about these tactics and lies to Texans who are attempting to pass an HB2-inspired bill. 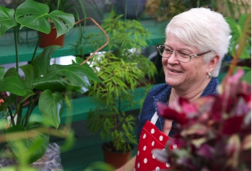 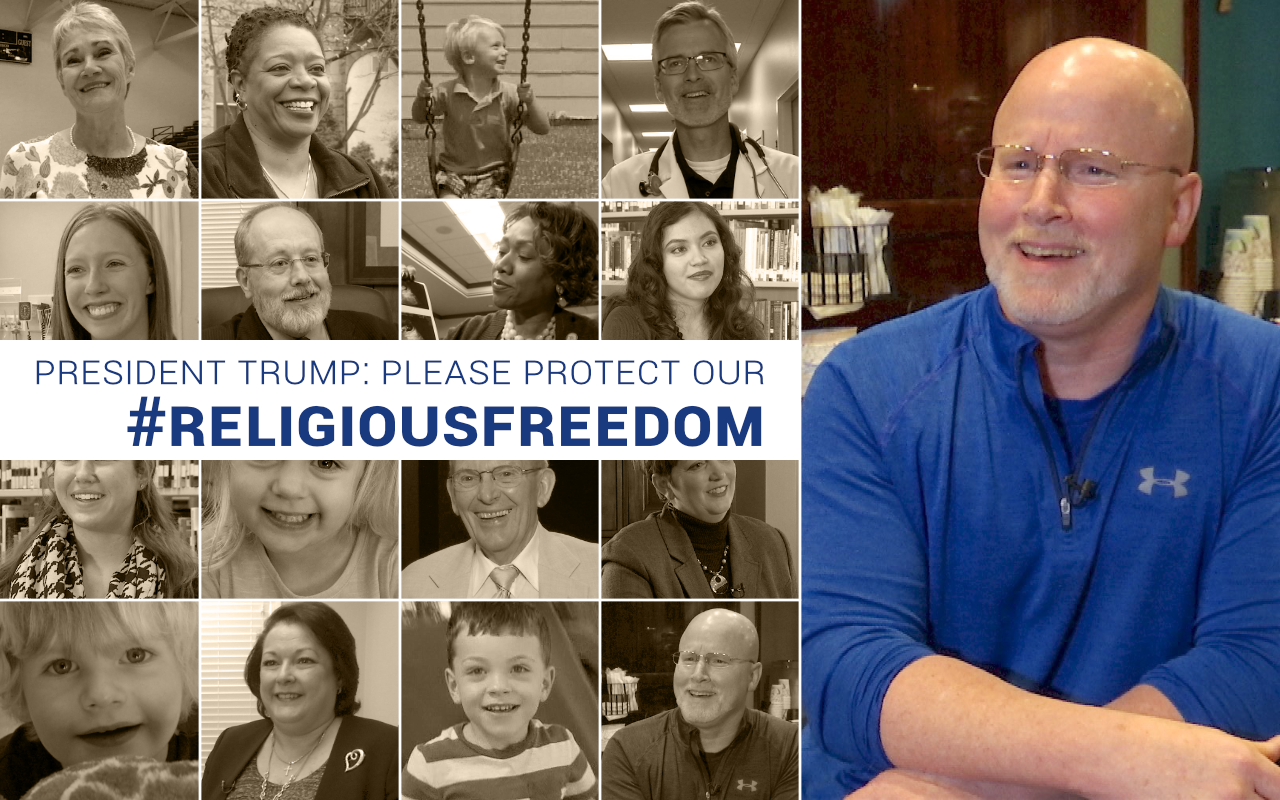 Grace Youth and Family Foundation in Butler County Pennsylvania serves the needy in their community, providing food, clothing, shelter and services to get folks and families on their feet again. Too often they face a terrible choice: Give up the very faith that drives them to serve, or stop providing help to those who need it most. 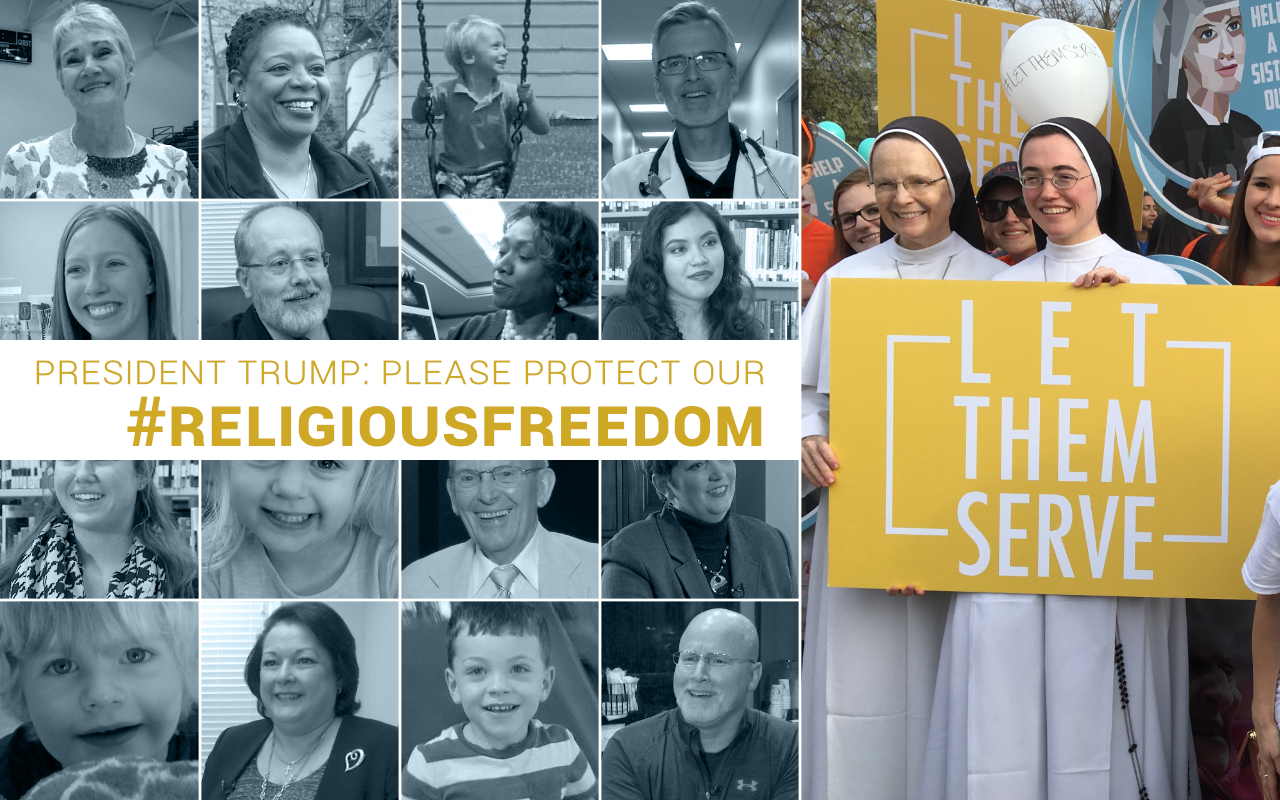 Little Sisters of the Poor

Nuns should be free to care for the ill and the elderly without fear that the government will force them to abandon the faith that inspires their service. No one in America should be forced to choose between faith and freedom. 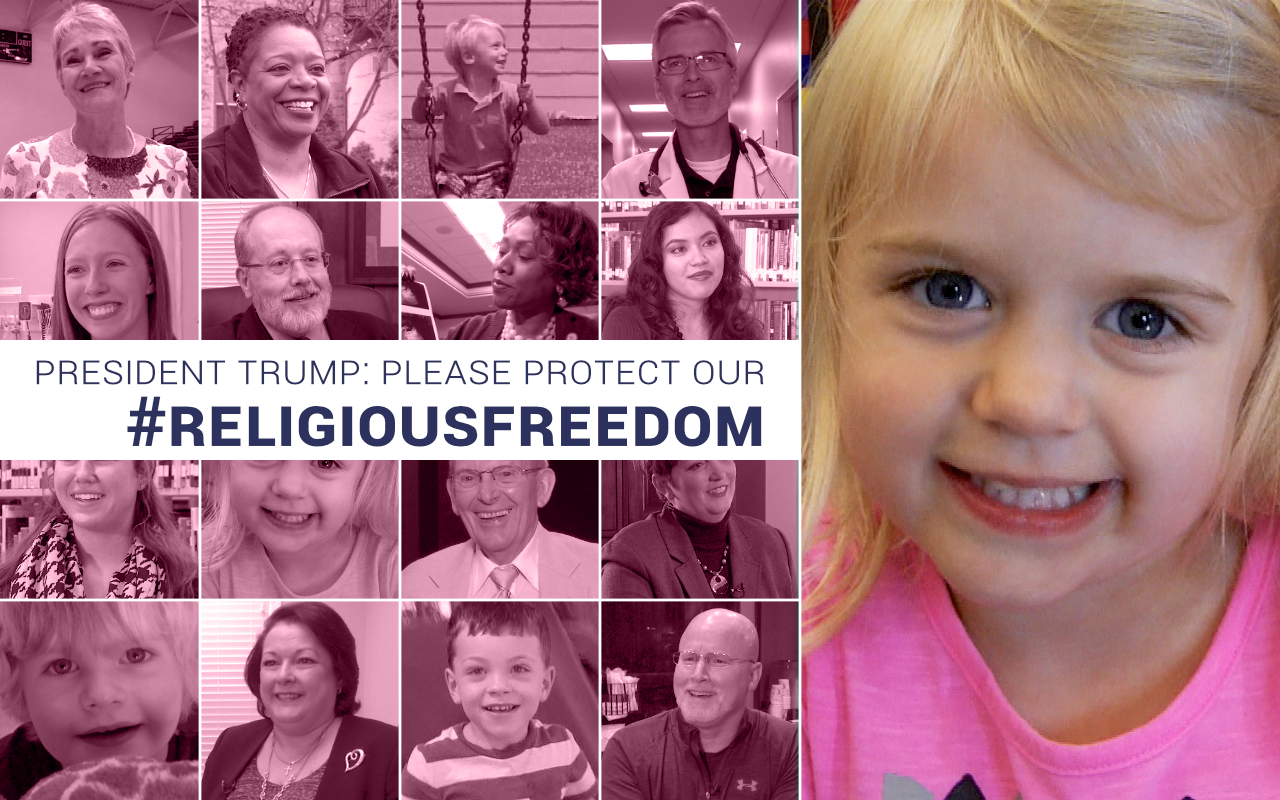 Catholic Charities of Boston closed their adoption and social-services agency after serving the community for more than 100 years. Why? Without vital protections for religious freedom it could not operate according to its faith. The result? Children without loving families and families without vital support