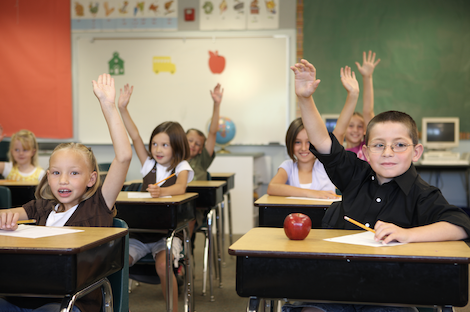 Over the past couple of days, 30,000 of you stood with Lt. Gov. Mark Robinson and signed his petition opposing the divisive Social Studies Standards revisions. 3,500 of you even sent tens of thousands of emails to members of the NC State Board of Education asking them to vote “no” on the current version and, instead, adopt the version that was presented to the Board on June 8, 2020.

Unfortunately, the NC Board of Education decided to ignore your voice and side with institutionalizing indoctrination.

The North Carolina Values Coalition strongly opposes the version of the passed State Standards on Social Studies (Click here to read the letter I sent to the NC State Board of Education citing the particular problematic examples we oppose in the standards). Our opposition springs from the clear conclusion that these standards are written to encourage the adoption of Critical Theory as a teaching tool in the classrooms across North Carolina. Although the State Superintendent was successful in removing the word “systemic” from “racism” and the word “gender” from “identity”, these terms are implied throughout the standards.

Our country was founded as a melting pot of different nationalities, races, ideas, and values where together our diversity created a stronger people. Therefore, we adamantly oppose teaching history and social studies to focus on “identity” as a means of dividing and victimizing people of different backgrounds. Critical Theory does just that, by pitting “oppressors” against “the oppressed” (or victims). The removal of the word “gender” from the standards does not remove “gender identity” as a focus, because the Glossary of Terms defines “identity” to include “gender identity.” Therefore, every place the term “identity” appears in the standards could be replaced with the term “gender identity.”

We oppose teaching history and social studies from a viewpoint that portrays America as a country of “systemic racism” or where marginalized groups become the focus. While we acknowledge the sad reality that racism has been a part of our history and is still present today in some parts of society, we reject the idea that it is “systemic.” Martin Luther King, Jr. had a dream that individuals would be judged by their character, not the color of their skin. Critical Theory goes against the very nature of this dream by further dividing us as a nation. Racism, which we abhor, doesn’t come from systems. It comes from sinful human hearts.

The State should not be in the business of adopting trendy theories that attempt to change history and cause our children to hate and distrust the institutions upon which our country is built.

While we hoped and prayed that the Board members would not have adopted these highly divisive standards, they chose to side with politicizing our K-12 public classrooms.

Far-left activists have no plans of slowing down. They have already been active coordinating local SOGI nondiscrimination ordinances across cities like Chapel Hill & Durham, and counties like Orange & Mecklenburg.

It's not just the big metro cities either. Activists have taken their anti-religious liberty ordinances to towns like Hillsborough, and are even planning to pass them in towns like Harrisburg!