This is why we must organize

At the very end of last year, most of us were busy vacationing, visiting family and friends, and getting some much needed rest. It was at this time—when most were distracted—that the NC General Assembly attempted to repeal HB2.

Unfortunately, some NC Republicans were tricked by Mecklenburg Commissioners to think they overturned the ordinance that led to the need to pass HB2 in the first place. Thanks to some conservative Republicans, the General Assembly found out that the Commissioners only removed a very small part of their ordinance.

To make matters worse, just before the vote Cooper ordered Democrats not to support the repeal. Why would someone who campaigned on repealing HB2 not promote voting for an actual repeal? Because he thinks he can use it to win the General Assembly by continuing to drag NC through the mud. 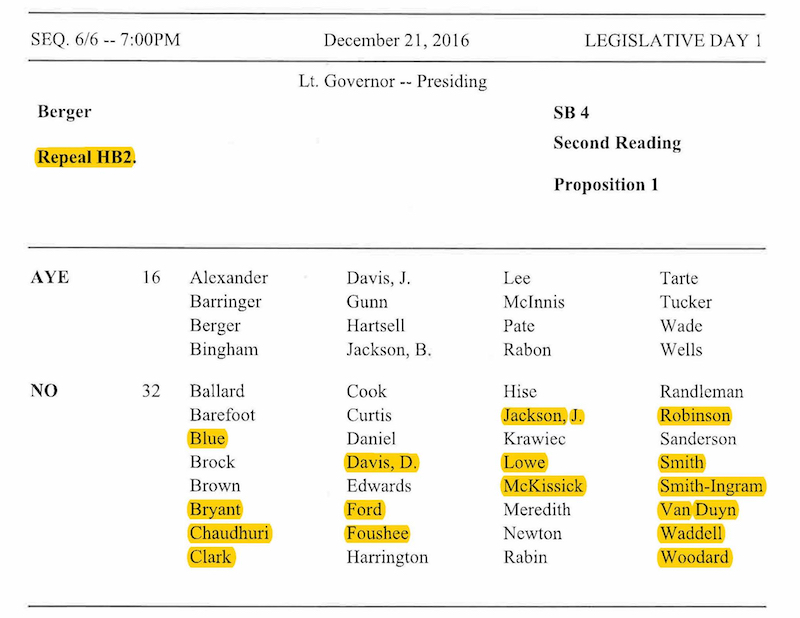 We can't let anti-religious liberty, anti-life, and anti-family activists take over the General Assembly. In the midst of the attempted repeal, groups like Equality NC were already announcing their intention to bring similar ordinances to towns and cities all across NC. Weeks after the election, they already announced they planned to hire special transgender storytellers and staff to replicate their anti-HB2 campaigns all across rural and urban NC.

Thanks to you, we were successful last year in defending the privacy of women and children. However, as we saw with this last-minute attempt, we have to be ready. With groups like HRC and Equality NC taking their activism to your backyard, now is the time for us to begin organizing.

We're looking to recruit thousands of volunteers by the end of the month. As a volunteer, there are a number of tasks you can help us with: lifting us up in prayer as a prayer partner, helping us knock on doors and make calls, helping share content online, and helping us raise money.

Would you consider signing up to volunteer?

Yes, I want to signup to volunteer!