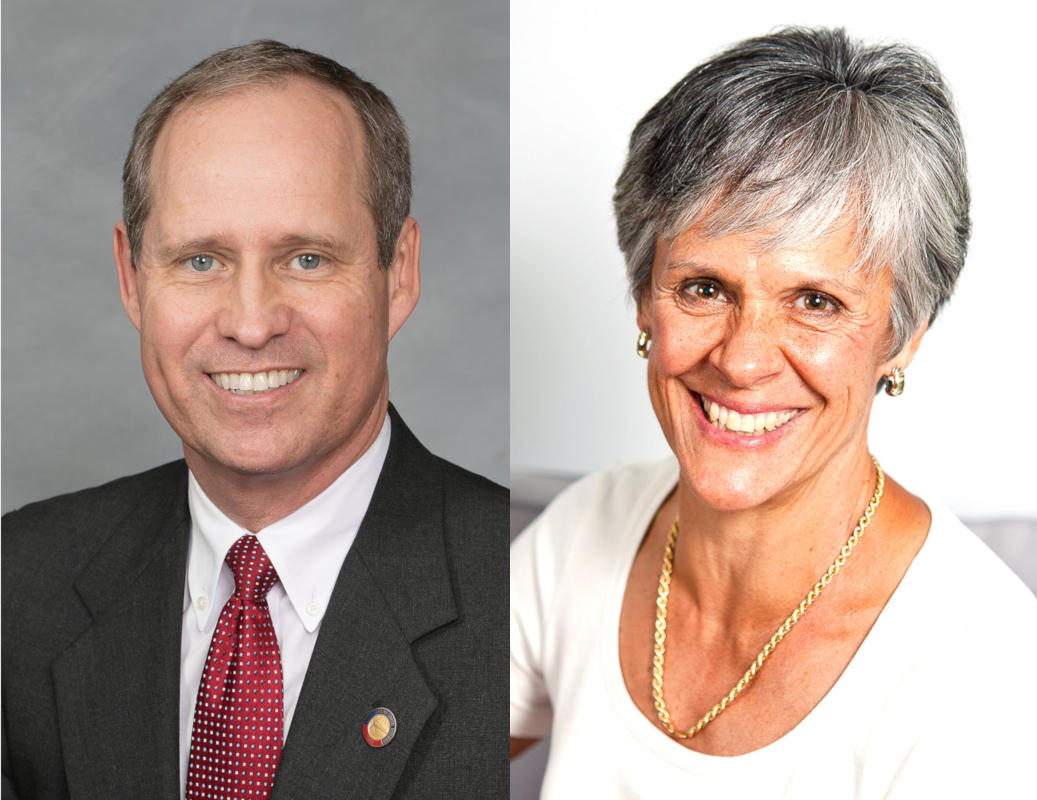 We wanted to send you a quick reminder that today (7/9/2019) is the second primary election day for the 3rd Congressional District Special Election runoff. Today is your last chance to vote for one of these two qualified candidates!

Some background on the two candidates:

If you're looking for some additional research on which candidates align with your values, we encourage you to check out the pictured voter's guide produced by iVoter Guide and located here.